Tuesday, December 6
You are at:Home»News»Covid-19: Another day of zero positive cases in Sarawak, Samarahan and Lundu now Green Zones 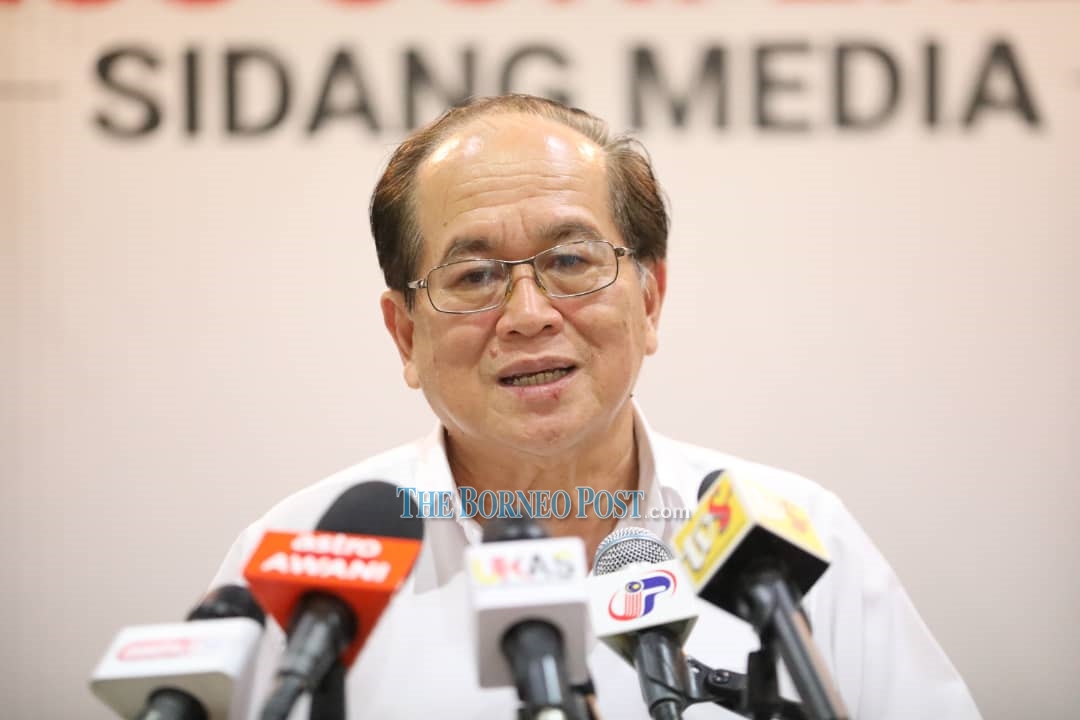 KUCHING (Aug 11): Sarawak has recorded zero positive Covid-19 cases again today, as the total number of cases in the state remain unchanged at 681.

Sarawak Disaster Management Committee (SDMC) chairman Datuk Amar Douglas Uggah Embas said during a press conference today that three recovery and discharged cases were reported from the Sarawak General Hospital (SGH), with two cases were from Kuching District and one from Samarahan District.

Uggah also announced that Samarahan and Lundu Districts are now classified as Green Zones after having no new cases over the last 14 days.

“Only Kuching and Serian Districts remain as Yellow Zones in Sarawak,” he said, adding that the last positive case in Kuching was on July 31 and Serian on July 28.

Meanwhile, Uggah said there are only three active cases left in Sarawak which are still being treated at the Sarawak General Hospital (SGH).

He also said 43 new person-under-investigation (PUI) cases were recorded in the state today, with one still waiting for lab test results.

As for person-under-surveillance (PUS), Uggah said 122 new cases were recorded today, making it a total of 886 cases being quarantined in 16 hotels across the state.

Previous ArticleRM1,000 compound issued to 19 individuals in Kuching for failing to adhere to SOP
Next Article Covid-19: 9 new positive cases recorded in Malaysia today, 5 of which are imported