Saturday, January 16
You are at:Home»News»Sabah»Marriage not sole option for underage pregnant girls – Lasimbang 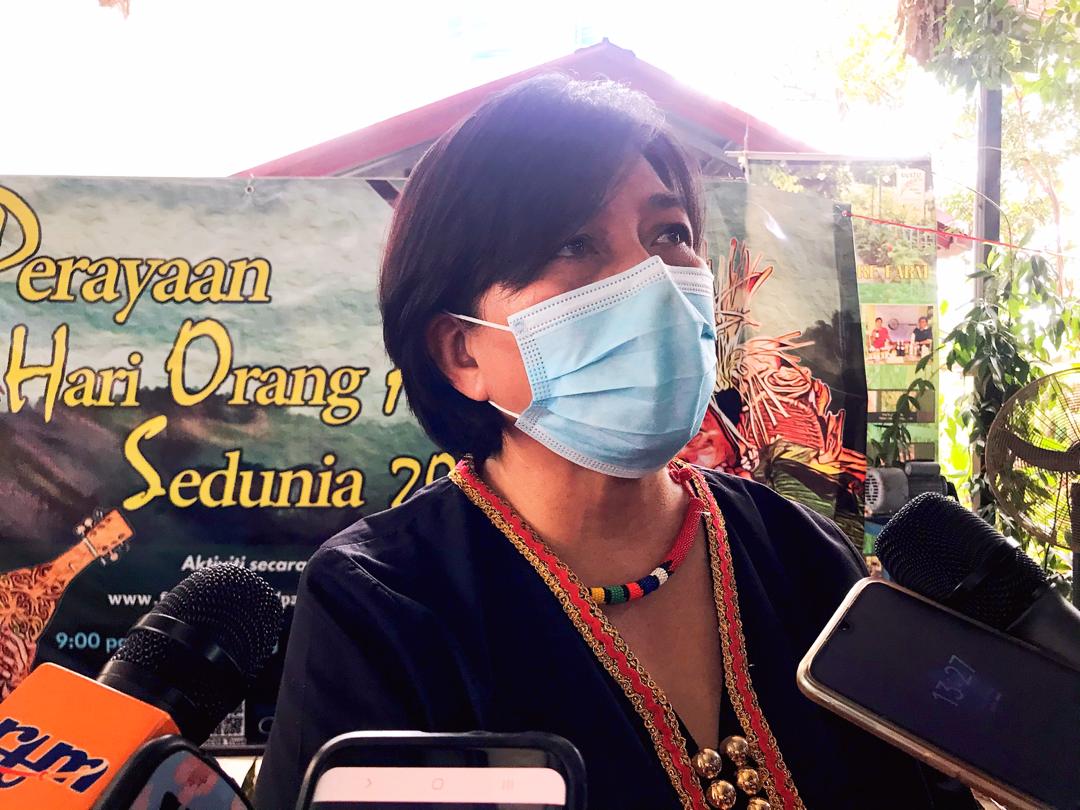 PENAMPANG: Give underage pregnant girls the chance to be educated and single mothers instead of the sole option of marriage to cover family shame, urged incumbent Assistant Law and Native Affairs Minister, Jannie Lasimbang.

Lasimbang said the Parti Warisan Sabah-led government officially raised the minimum marrying age to 18 and in a time consuming legislation before it was interrupted by a power struggle in the state.

However, beyond legislation, the biggest challenge faced in tackling underage marriage would be the community who think marrying off their underage children who accidentally got pregnant would be the right thing to do.

“The biggest thing would be related to the social norms. For an example, if they get pregnant… cover their shame, get their child married. They (parents) never tell them (daughters) about the other options,” said Lasimbang at the PACOS Trust World’s Indigenous Day Webinar press conference here.

“Such as, ask the girl or the girl’s family whether she wants to get married or not. If she is pregnant, she could also not get married and consider the child for adoption or if the family is ready, she could be a single mother.

“It is not necessary to marry them off because as we know she might not get a chance [to an education], as according to statistics and our research, some 98% will not go back to school and other things. So, it is better that they are given this option,” she explained.

Besides that, Lasimbang said awareness campaign should go on and integrating a comprehensive sex education into the system must be considered in the nation.

“This is something that is a bit sensitive but we want to cooperate with the women’s ministry and also the education ministry at the federal level. They could introduce suitable curriculum,” she revealed.

“We also want parents to take more care of their children and not allow them to be exposed to social media that may not benefit them.

“Finally, the importance for young people to be independent and also support for them. If the family is in need, normally due to poverty, there should be support for them in terms of economic.

“In terms of single mothers, for example, we still have too little funding to support them although they are now recognized by the Welfare Department as one of the sectors that really need help,” added Lasimbang, also incumbent Kapayan assemblywoman.

Lasimbang said she was surprised that the highest number of people requesting for assistance in her constituency in the past were from the single mothers group.

“I thought the senior citizens would need more help but, everywhere, it is mostly about single mothers. They are usually abandoned by their husband, some are very young and some are young with no support,” she added.