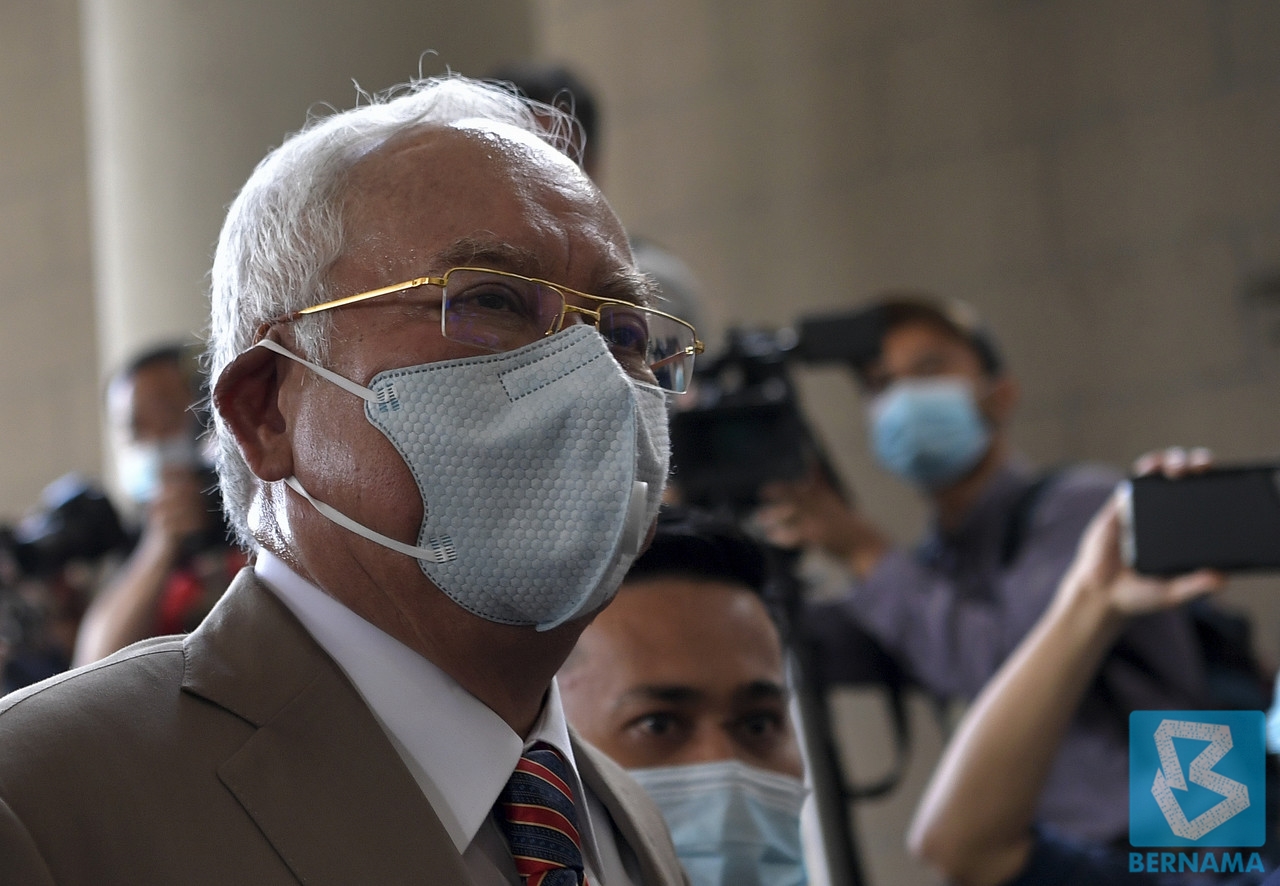 “We (the prosecution) filed the notice of appeal against the whole sentence and fine imposed by the High Court,” he said.

On July 30, Najib filed the notice of appeal against the conviction and sentence meted out by High Court Judge Mohd Nazlan Mohd Ghazali after finding him guilty on seven charges of criminal breach of trust (CBT), money laundering and abuse of position involving RM42 million of SRC funds.

However, Najib will only serve 12 years in jail as the judge ordered all the jail sentences to run concurrently.