Tuesday, October 20
You are at:Home»News»Covid-19: 11 new positive cases in Malaysia today, 8 of which are imported cases 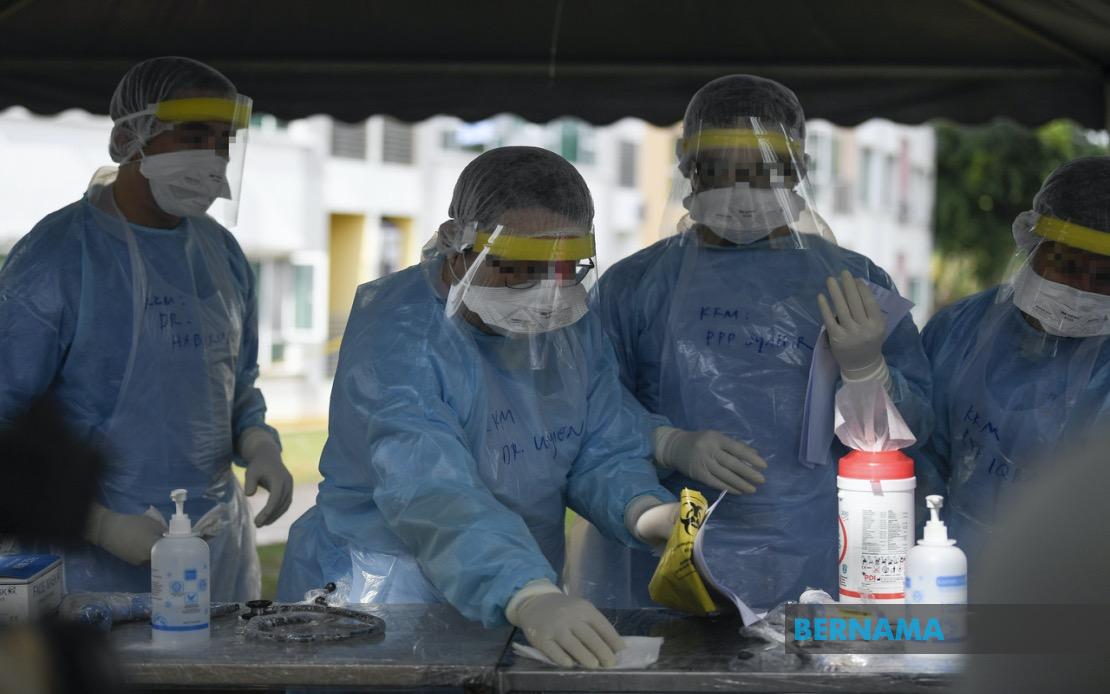 Out of the 11 detected cases in the country today, eight are imported cases while three are local transmissions. File Photo

Out of the 11, eight are imported cases. Three of the eight cases involve locals returning from Japan, Australia and Singapore which were detected in Kuala Lumpur.

The three local transmissions involve two locals in Kedah and one foreigner in Sabah, he added.

He added that all clusters did not record any new cases.

He also noted that Kuching District had returned to green zone status, and reminded all Malaysians to continue following the set standard operating procedures.

Meanwhile, eight people have recovered from the virus and were discharged today, bringing the number of discharged cases to 8,817 cases, with a recovery rate of 96.74 per cent of the total cases.

One patient is still being treated at an intensive care unit (ICU), and is currently not on ventilator support.

The death toll in the country stands unchanged at 125, he said.