Tuesday, October 20
You are at:Home»News»Crime»No compromise for gangsters who threaten whistleblowers – IGP 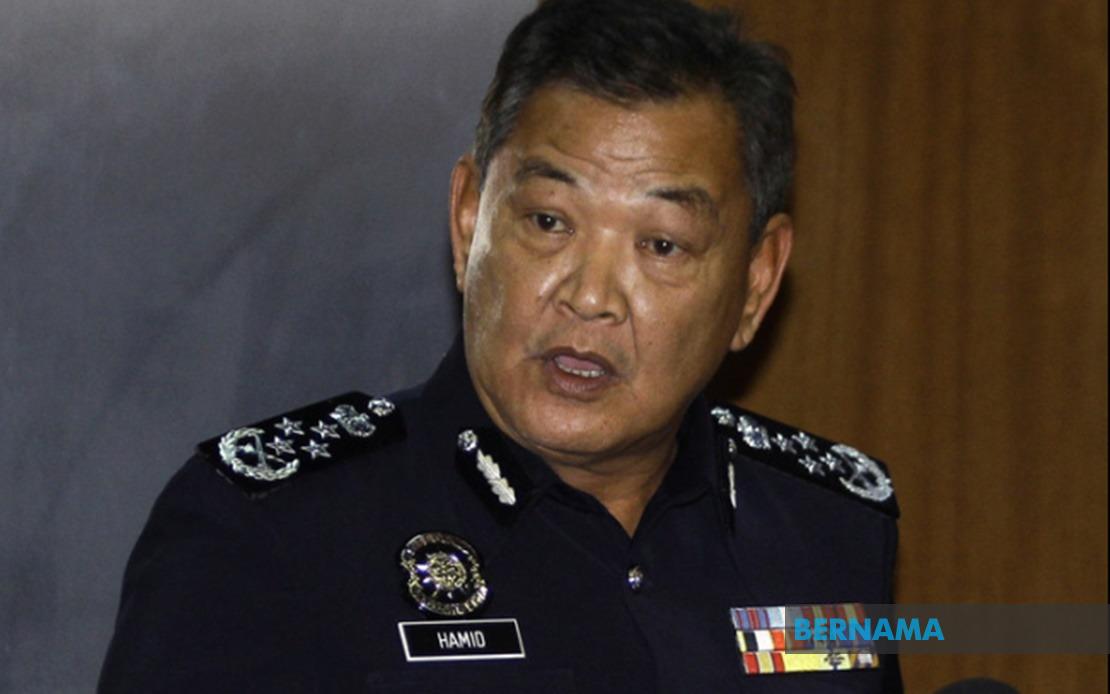 KUALA LUMPUR (Aug 12): Police will not compromise with any element of gangsterism, including threatening the whistleblowers who expose crime or illegal activities.

“I cannot accept the acts of gangsterism against Mohd Asri or anyone who shared information on criminal activities (with the authorities).

“Arrests have been made, and they do not involved just one particular race, but also others,” he told reporters here today.

Prior to this, Mohd Asri was reported to have been contacted and threatened by a ‘Godfather’ who was not happy with his exposure on illegal gambling activities in Sungai Buloh.

Abdul Hamid was met after witnessing the handing over of duties ceremony of Logistic and Technology Department director at the Bukit Aman Senior Officers’ Mess here today.

Meanwhile, Abdul Hamid said the government would announce the candidate to replace Datuk Mazlan Mansor who will be going on retirement as Deputy IGP soon.

Mazlan joined the Royal Malaysia Police (PDRM) 1979 with the rank of inspector and went through various experiences in his career before being appointed as the 25th Deputy IGP in May 2019.

Yesterday, Mazlan, who is scheduled to retire on Aug 14, had also paid a courtesy call to Prime Minister Tan Sri Muhyiddin Yassin. – Bernama