Friday, December 4
You are at:Home»News»Sabah»Businessman quits PKR, taking along 1,300 members to PCS 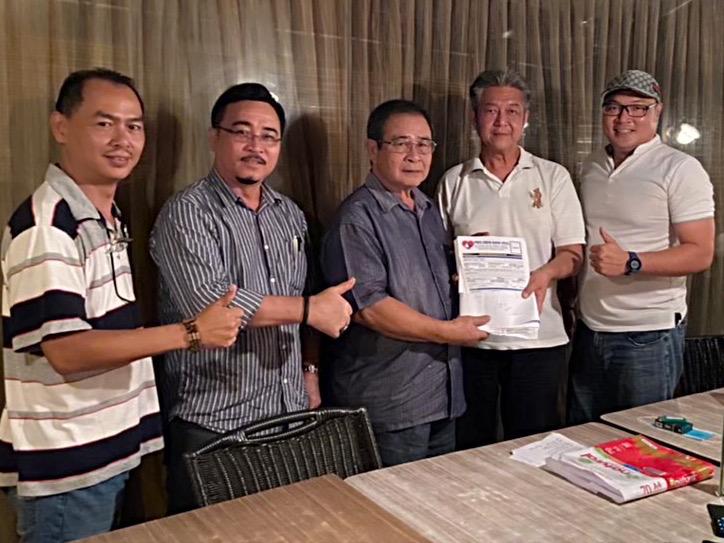 Lo, who was also formerly the executive director of The Society of Hope Kota Kinabalu, a charity arm of PKR Sabah, also accused Liew of being unappreciative of his contributions to the party through various charity and community outreach programs conducted by the Society, all these years.

“I sincerely believe under the capable leaderships of Datuk Seri Anifah Aman (as PCS president), Datuk Bumburing and Datuk Pang Yuk Ming (deputy president), we should be able to take our political struggle for a better Sabah, to a new height.

“I will especially put my past experiences of serving the vulnerable and underprivileged groups to good use, via PCS,” he said.

The 61-year-old businessman also revealed that he and his team of supporters have formed the protem committee for PCS Kota Kinabalu parliamentary division, and are eagerly looking forward to facing the 16th state election.

“We demand that Lo produce the list of members who are said to have left PKR with him, so that we could review their names in our party database,” Mustapha said in a statement yesterday.