Tuesday, October 20
You are at:Home»News»Move students, teachers to new school 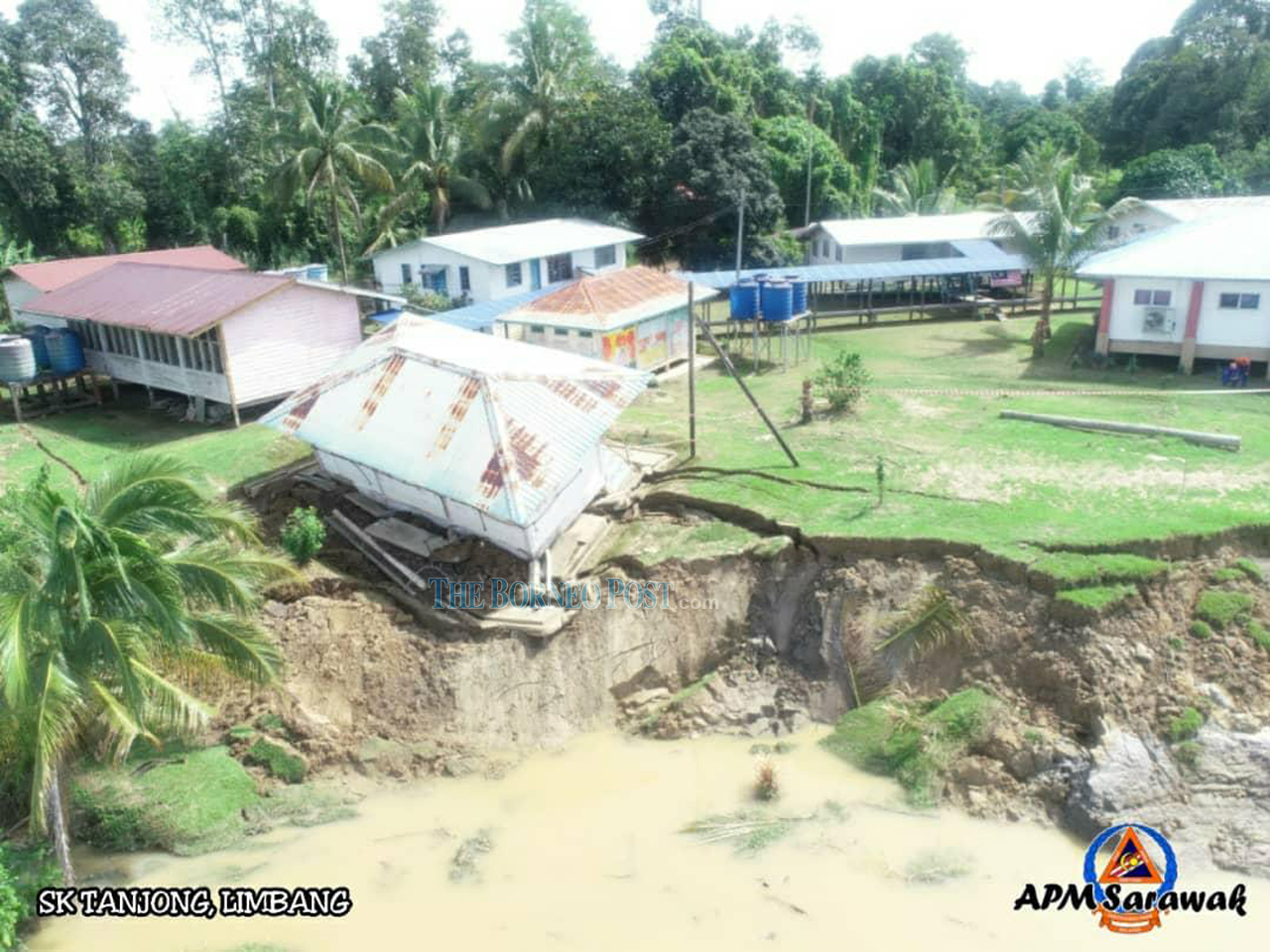 A school building hanging precariously on the bank of Limbang River. 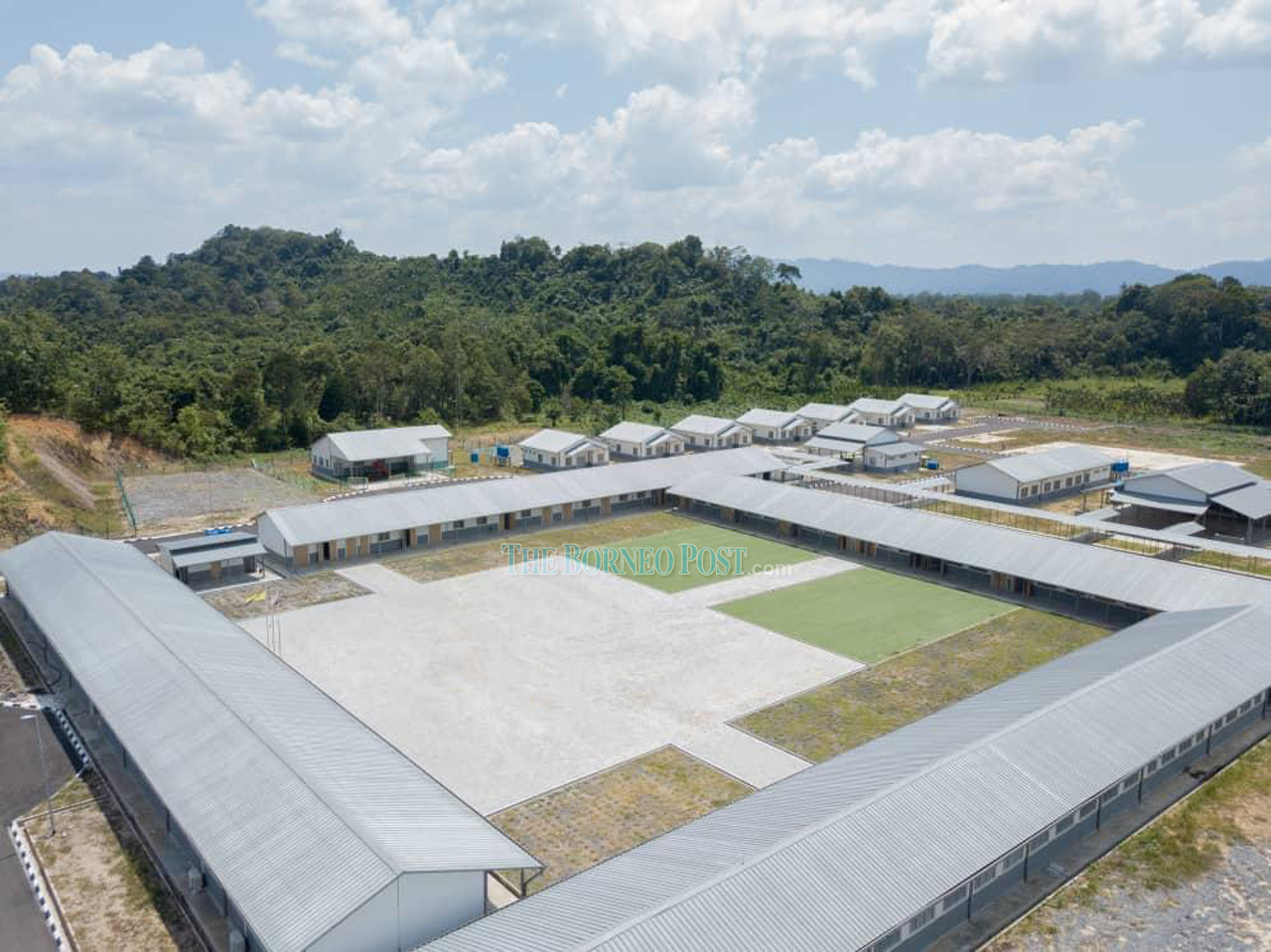 New school yet to be handed over to Ministry of Education.

LIMBANG: The state Education Department should urgently move students and teachers of SK Tanjong in Limbang to the new school as part of the old school is about to collapse into Limbang River.

Batu Danau assemblyman Datuk Paulus Palu Gumbang said this is a precautionary measure for the safety of over 100 students and teachers of the school in view of the rainy weather and severe bank erosion.

“The river level and rain is unpredictable now.

“They (students and teachers) should be moved to buildings without defects or those which were already rectified,” he added.

Netizens had questioned the delays in moving into the new school as soil erosion continued unabated, as seen in the latest incident which left one building, a short distance from other buildings, hanging precariously on the river bank.

The contractor of the school rehabilitation project has undertaken to make good all defects of the new buildings though it has been granted extension of time three times.

The earlier understanding this year was that all defects should be rectified by the contractor before the Education Department takes over ownership and students are allowed to move to the new buildings in
September.

Paulus said the circumstances warranted immediate action by the department to ensure safety of students and teachers of the school where almost half of a building is now jutting
out into the river and about to collapse after the recent rainy spell.

He said the parent-teacher association of the school and officials from the Education Department are meeting up to discuss moving the students and teachers and hoped for a solution soon.

In July this year, Paulus visited the site of the new school at Pengkalan Gurah, which was among the school projects in Sarawak considered ‘sick’ due to the long delay.

Paulus said he was informed that development officers from the Education Department had indicated the possibility of staggered migration from the old school.