Tuesday, October 20
You are at:Home»News»Nation»Proposal to tighten social media sharing rules on religion to be refined 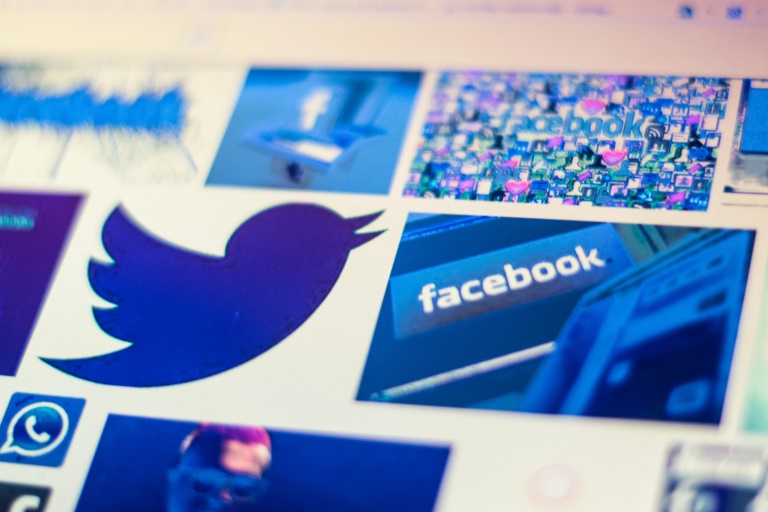 IPOH: The government is ready to refine the proposal to tighten the rules related to social media sharing which leads to views that are contrary to the teachings of Islam, especially by liberals and apostates.

Minister in the Prime Minister’s Department (Religious Affairs) Datuk Seri Dr Zulkifli Mohamad Al Bakri said for that purpose, the department was ready to work with the Ministry of National Unity and the Malaysian Communications and Multimedia Commission (MCMC).

“We have discussed but for that matter, we need to be more precise and hold more meetings to refine various issues and other angles,” he told reporters after the conversion to Islam of 60 Orang Asli from Kinta here today.

Commenting further, Zulkifli said the department was also ready to hold dialogue sessions with the liberals and apostates.

“A total of 45 Muslim missionaries have been appointed by MAIPk and 57 Orang Asli appointed by Jakim, will continue to help guide these converts,” he said. – Bernama