Thursday, October 22
You are at:Home»News»SUPP Women chief disagrees with proposal of tiered system to fine people without face masks in public 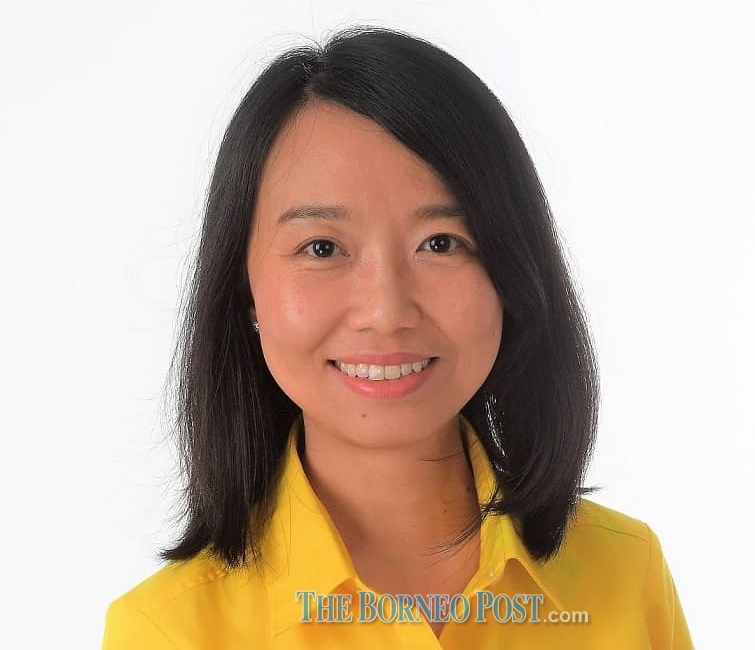 She said that the sole purpose of a fine was to deter, therefore the amount needed to be high enough to prevent offence.

“I disagree with Bandar Kuching MP Dr Kelvin Yii and his fellow MPs in proposing a tiered system to punish the people who didn’t wear mask in public. Dr Yii argued that the fine of RM1,000 is too steep for most Malaysian.

In my opinion too steep is exactly what a fine should be. If everyone can afford the fine, more will disobey the order,” she said in a statement today.

She said that the consequence of not wearing a mask could cause massive outbreak that would disrupt normal daily operations, impact the country’s economy, cause unemployment and worst of all, death.

Dr Yii yesterday proposed to reduce the RM1,000 fine to RM250 for first time offenders, and a higher fine if the offence was repeated. He said that RM1,000 was “too excessive” and a burden for many Malaysians, especially those in the B40 group.

As such, a petition was started to reduce the fine, with 78 lawmakers having signed the petition, of which five are from the ruling government, said Dr Yii.

Although the ceiling price of mask has dropped to RM1 per piece effective tomorrow (Aug 15), she understood that not everyone can afford face mask for daily use.

Therefore, she urge the government to further lower the ceiling price of face mask, especially since the schools in Kuching, Samarahan and Serian districts will be in full session starting next week, and more parents will need to prepare face mask for their children when school starts.

“Five months has passed since Malaysia declared the MCO (Movement Control Order) in March. ‘Rakyat’ in general are well aware of SOPs (standard operating procedures) and were advised to take precautions when going out. We know by now wearing a mask will reduce our chances of getting infected. A reusable face mask made out of cloth is better than no mask at all.”

“I also would like to urge kind Samaritans to offer a mask to elderly or any strangers who forgot to wear mask in public. Life is too precious, since there is no cure for Covid-19, we should focus our energy and efforts on awareness, prevention and more random screening, instead of a petition to reduce the fine. Let’s help remind and get more people to wear a mask. Together we can overcome Covid-19,” she stated.