Saturday, October 31
You are at:Home»News»Court»Sabah AG: Not for judiciary to decide governor’s power to dissolve state assembly 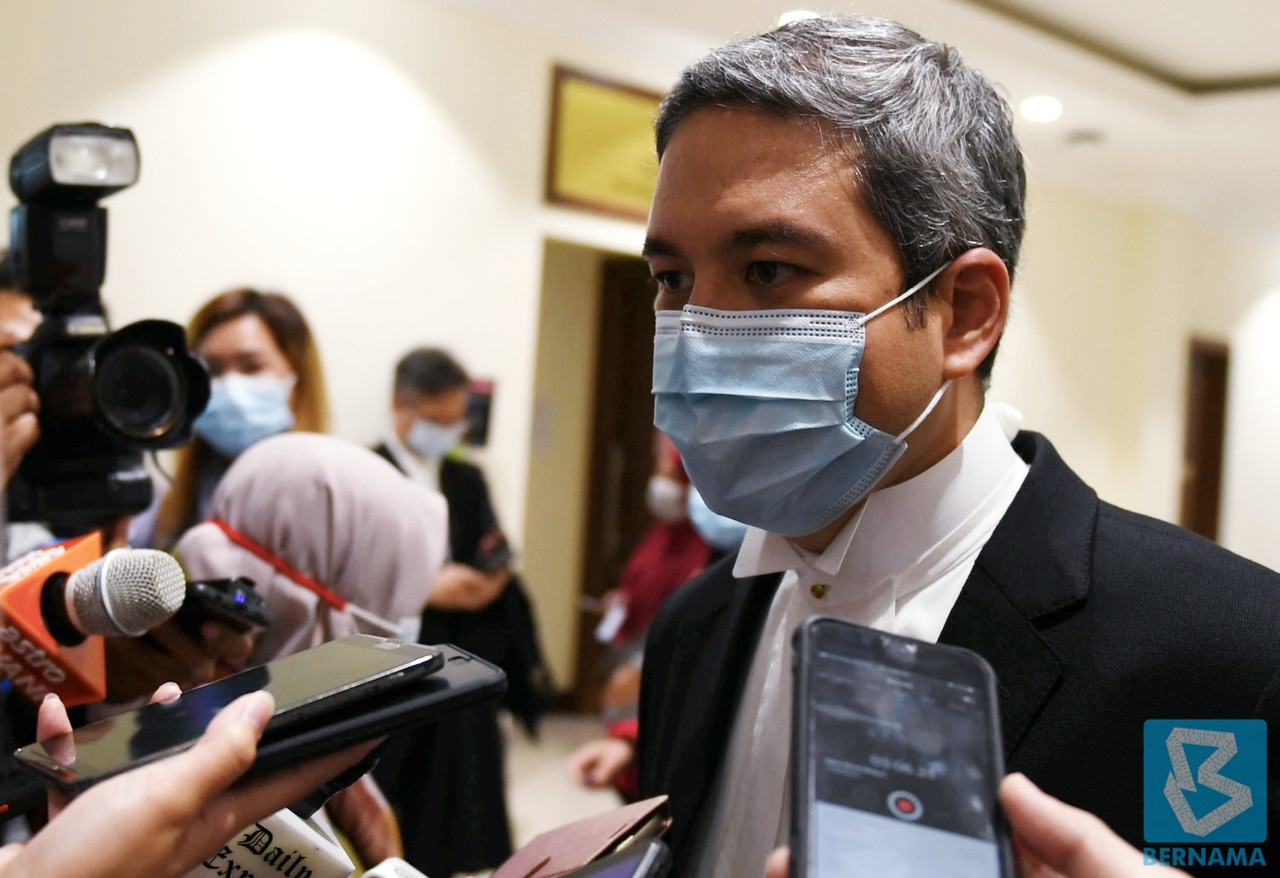 KOTA KINABALU: Sabah State Attorney-General Brenndon Keith Soh said it is not suitable for the judiciary to decide on whether the Yang di-Pertua Negeri Tun Juhar Mahiruddin had correctly exercised his power in dissolving the Sabah State Legislative Assembly.

Soh, who represented Juhar, the Chief Minister and the Government of Sabah, argued that this was because it involved a matter of high policy and a non-justiciable decision, as Malaysia adopted the principle of separation of powers.

“We have three coequal branches: the executive, the legislative and the judiciary. They should not encroach into one another’s respective domains, therefore we maintain that the dissolution was lawful under the circumstances, was constitutional and valid,” Soh said.

According to him, there was no restriction for the Election Commission (EC) to continue with its constitutional duty to carry out and facilitate the democratic process for an election, and that no order was made against that.

Meanwhile, counsel Tengku Fuad Tengku Ahmad, who represented Tan Sri Musa Aman and the 32 assemblymen, said a written reply would be submitted to respond to the new points raised by the State Attorney-General’s Chambers, as well as the submission on justiciability.

The written replies were to be filed by Wednesday, Aug 19 before a decision is made on Friday, Aug 21.

“On Aug 21, if leave is granted, what the judicial commissioner has indicated is that we will go straight to hearing whether there is going to be a stay of the proclamation or not,” Fuad added.

The High Court here has fixed Aug 21 to deliver a ruling on whether the decision of Sabah Yang Dipertua Negeri Tun Juhar Mahiruddin to dissolve State Legislative Assembly on July 30 is justiciable.