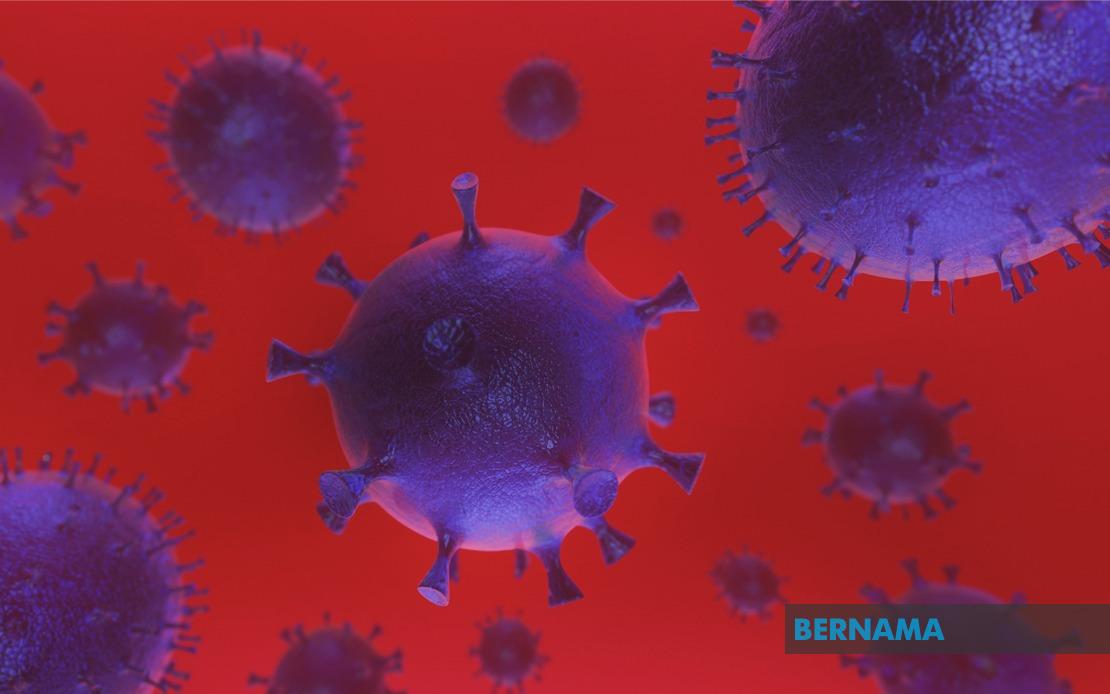 MIRI: Brunei’s Ministry of Health (MOH) today announced that one new case of Covid-19 infection has been detected in the country, involving a 31–year-old woman, who had returned from the Middle East and transited in Kuala Lumpur.

In a statement, Brunei MOH said Case 143 arrived in Brunei on a flight on Aug 12 and the case was detected through a swab test conducted for individuals who has just arrived in the country from abroad.

She is asymptomatic and currently being treated at the Brunei National Isolation Center .

A total of 42 contacts has been identified and 34 of them have undergone the Covid-19 swab tests and were confirmed negative, while the rest are still awaiting test results.

All contacts are undergoing quarantine as required under the country’s Infectious Diseases Act (Section 204).

The sultanate has recorded 139 Covid-19 cases with three fatalities and one active case since the virus was first reported on March 9.

The last person who was infected had recovered and had been released from National Isolation Centre after the swab test result came back negative of Covid-19.

Currently, 639 individuals are undergoing mandatory isolation at the monitoring centres provided by the government.

Meanwhile, Brunei’s MOH clarified that the three Indonesians who were found positive of Covid-19 upon arrival in Surabaya in Indonesia from Bandar Seri Begawan on Aug 9 had been declared healthy by the Indonesian health authorities and were allowed to return home.

Upon receiving the information on Aug 13, the Brunei MOH had immediately conducted contact tracing investigation for the three cases where 42 contacts had been identified. All of them had undergone swab test and were all confirmed negative two days later.

They are currently undergoing quarantine under the Infectious Diseases Act (Section 204).