Saturday, September 19
You are at:Home»News»Court»Siti Kasim freed on charge with obstructing Jawi officer at transgender event 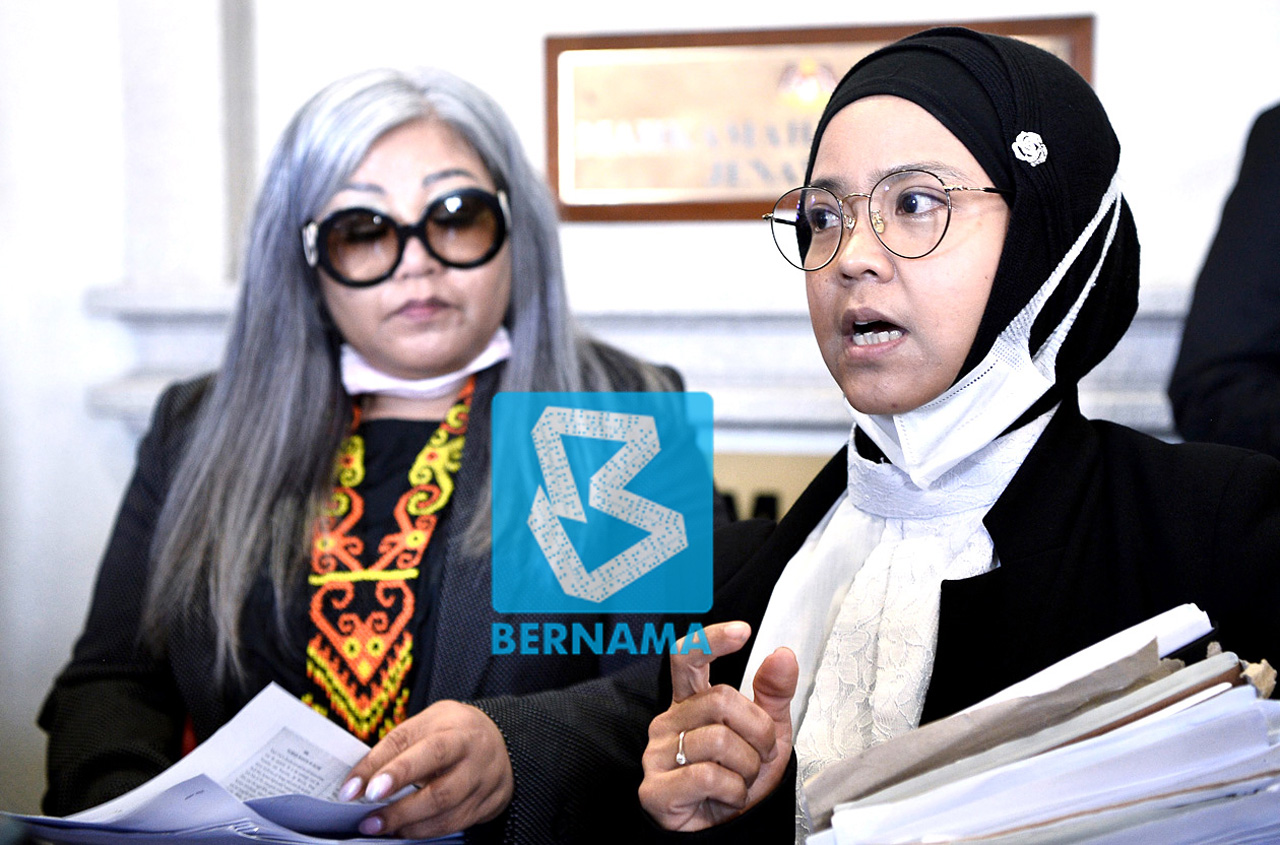 KUALA LUMPUR: The Magistrate’s Court here yesterday acquitted and discharged lawyer-cum-activist Siti Kasim on a charge of obstructing a Federal Territory Islamic Religious Department (Jawi) officer from discharging her public duty during an event at a hotel in 2016.

Magistrate Tawfiq Affandy Chin made the decision after finding the prosecution having failed to establish the case against Siti Kassim, whose real name is Siti Zabedah Kasim, 57, under Section 186 of the Penal Code, at the end of the prosecution’s case.

In his decision, Tawfiq said the charge against the accused was flawed because the form of obstruction was not specifically stated.

“Apart from that, from the testimony during the trial, the prosecution witness agreed that the accused cooperated and there was no evidence to show that the accused had obstructed the Jawi officer from carrying out her duties during the dinner event at the hotel,” he said.

Tawfiq also said the action by the accused was as a lawyer in protecting her client when questioning the absence of an arrest warrant to conduct the raid.

“Although the raid is based on public information, Jawi should conduct the operation courteously. The court finds that the event was conducted properly.

“Therefore, the court acquitted and discharged the accused of the charge without having to call for her defence,” said Tawfiq.

It is learnt that the dinner  was a closed-door event and involved members of the transgender community.