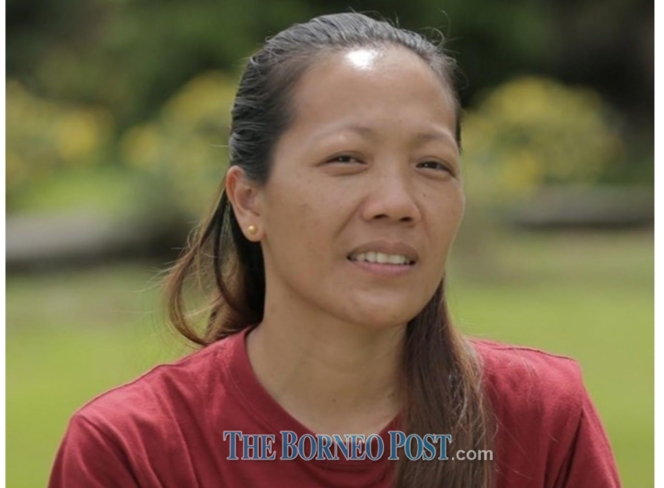 “Once again Dayak women are entrusted to lead Sarawak PKR. Moreover, this is the first time an Orang Ulu from the Lun Bawang community has been entrusted by the party to to lead PKR Sarawak Women in the history of PKR,” he said in a press statement.

Born in Long Semadoh, 41-year-old Agnes is also a rural health activist, championing for maternal healthcare. She is the eldest in a family of eight. In 2002, she lost her mother Kam Agong due to postpartum complications.

Since then, Agnes has been campaigning for better healthcare access and maternal healthcare in rural Sarawak.

In Nov 2018, she produced a documentary in collaboration with the Freedom Film Network on the state of maternal health in Sarawak, called ‘The Story of Kam Agong’.

Abun Sui noted that the tragic incident involving Agnes’ mother had led her to start a campaign on the importance of health in rural areas, especially among Dayak women.

He said early last year, Agnes started a petition for the construction of Lawas District Hospital, which was submitted to then-Health Minister Datuk Dr Zulkifli Ahmad in Parliament on April 9 in the same year.

“Agnes briefed the Health Minister on the challenges faced by the poor in Lawas and northern Sarawak, especially mothers living in the interior. She also highlighted the travel distance that have to be undertaken, and also the lack of equipment and basic medicine,” he said.

Abun Sui pointed out that with Agnes’ struggles and commitment shown, she is well-deserved to be appointed as the Women chief to fight for the people through politics.

He said that the PKR Sarawak State Leadership Council (MPN) always provides opportunities for every party member who show high commitment in leadership and struggle for the society.

“PKR Sarawak hopes that with her commitment shown so far it will continue to be translated into the struggle of the party for the future of the people of Sarawak, and Malaysia in general,” he added.

Agnes succeeded former Women chief Catherine Jok Uvang, who left the party in May this year.