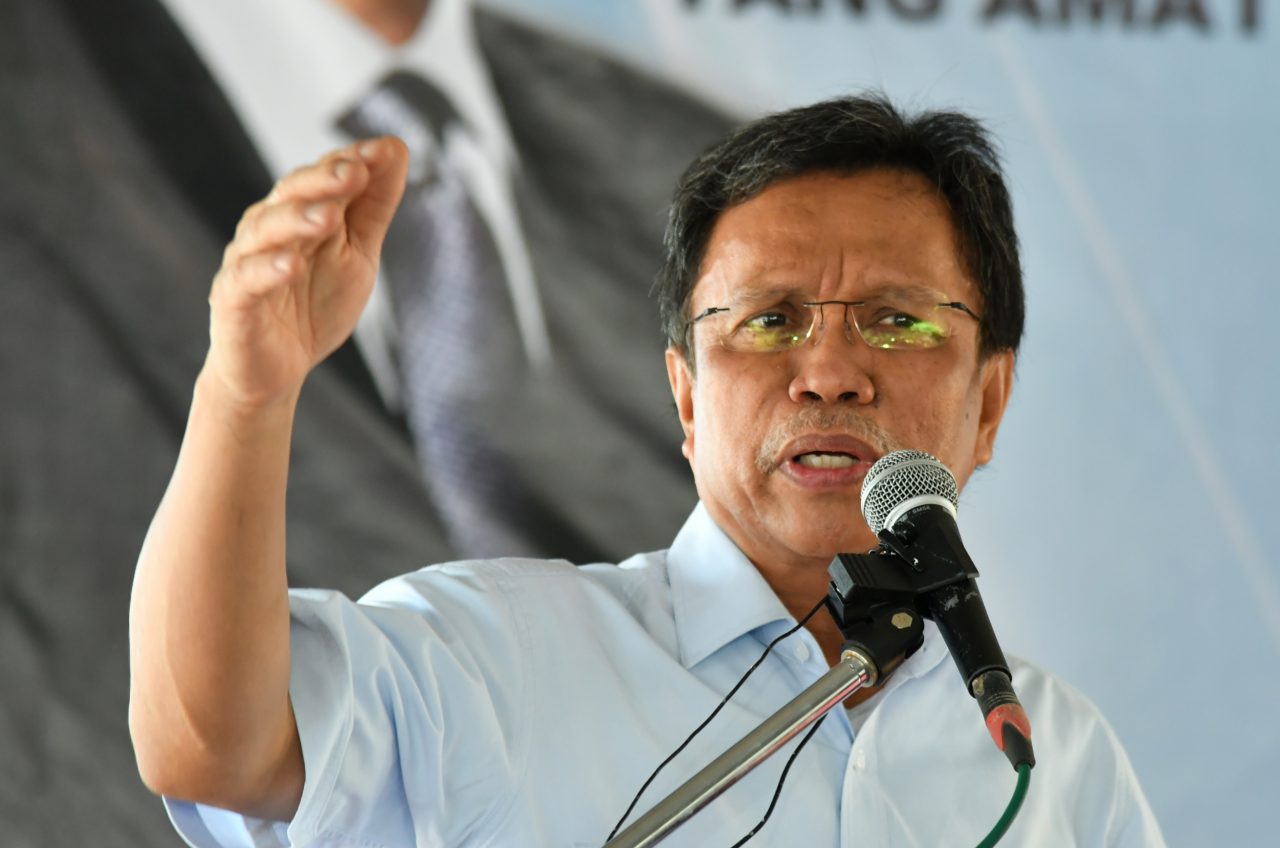 KOTA KINABALU (Aug 24): Sabah Chief Minister Datuk Seri Mohd Shafie Apdal has demanded that Wisma Putra give a stern warning to the Philippines after the country approved a substitute measure requiring the printing of the Philippines map to include Sabah on its passports.

He said that the Foreign Affairs Ministry had to “react strongly” to what he described as a violation of Sabah’s sovereignty and an unnecessary provocation from the Philippines.

“Sabah is a sovereign state and this has been settled a long time ago,” Shafie said in a statement Monday following a report that the Philippines House Committee on Foreign Affairs had approved a substitute measure which required the printing of the Philippines map, including its 200 mile exclusive economic zone and Sabah on Philippines passports.

He added that Sabahans had been assured of “full security and protection” when it formed the Federation of Malaysia in 1963, and as such Wisma Putra could not afford to be soft regarding the matter.

Sabah has been an independent state within the Federation of Malaysia as per the Malaysia Agreement 1963, which had been duly annotated and accepted by the United Nations.

As such, the Philippines does not and never had any basis – historical or legal – to make a claim on Sabah.

“It is regrettable that Philippines has acted contrary to the Asean spirit and fundamental principle of mutual respect for the independence, sovereignty, equality, territorial integrity, and national identity of each Asean member states,” he said.