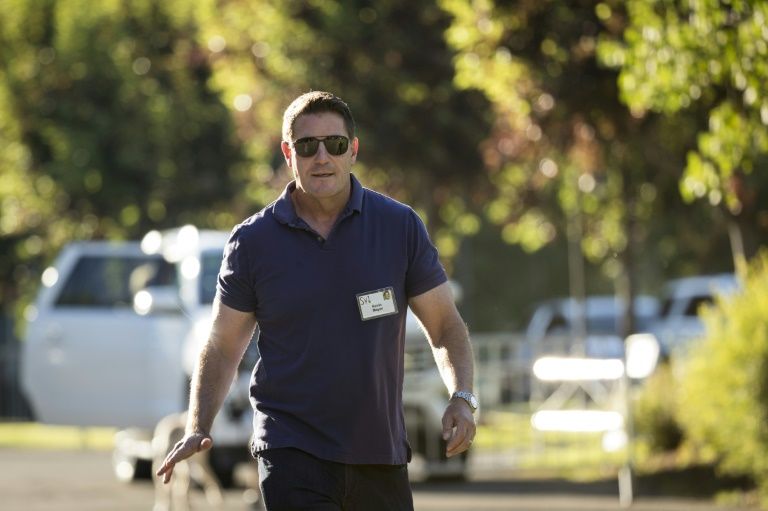 TikTok CEO Kevin Mayer said Wednesday he has quit the company as tensions soar between Washington and Beijing over the Chinese-owned video platform.

Mayer’s resignation comes days after TikTok filed a lawsuit challenging a crackdown by the US government over claims the wildly popular social media app can be used to spy on Americans.

TikTok has been at the center of a diplomatic storm between the US and China, and President Donald Trump signed an executive order on August 6 giving Americans 45 days to stop doing business with TikTok’s Chinese parent company ByteDance — effectively setting a deadline for a sale of the app to a US company.

TikTok, which has been downloaded 175 million times in the US and more than a billion times around the world, argued in the suit that Trump’s order was a misuse of the International Emergency Economic Powers Act because the platform — on which users share often playful short-form videos — is not “an unusual and extraordinary threat.”

The platform’s kaleidoscopic feeds of clips feature everything from dance routines and hair-dye tutorials to jokes about daily life and politics.

The company holds firm that it has never provided any US user data to the Chinese government, and Beijing has blasted Trump’s crackdown as political.

Former Disney executive Mayer, who has only been in the post since May, said in a letter to staff that the “political environment has sharply changed” in recent weeks.

“Against this backdrop, and as we expect to reach a resolution very soon, it is with a heavy heart that I wanted to let you all know that I have decided to leave the company,” he wrote.

“I understand that the role that I signed up for — including running TikTok globally — will look very different as a result of the US administration’s action to push for a sell-off of the US business.”

TikTok said in a statement: “We appreciate that the political dynamics of the last few months have significantly changed what the scope of Kevin’s role would be going forward, and fully respect his decision. We thank him for his time at the company and wish him well.”

ByteDance confirmed to AFP that current general manager Vanessa Pappas will become its interim head. According to Pappas’ LinkedIn profile, she formerly worked as global head of creative insights at YouTube.