Sunday, February 28
You are at:Home»News»Abdul Karim: Up to 200 visitors allowed into nature reserves, national parks statewide 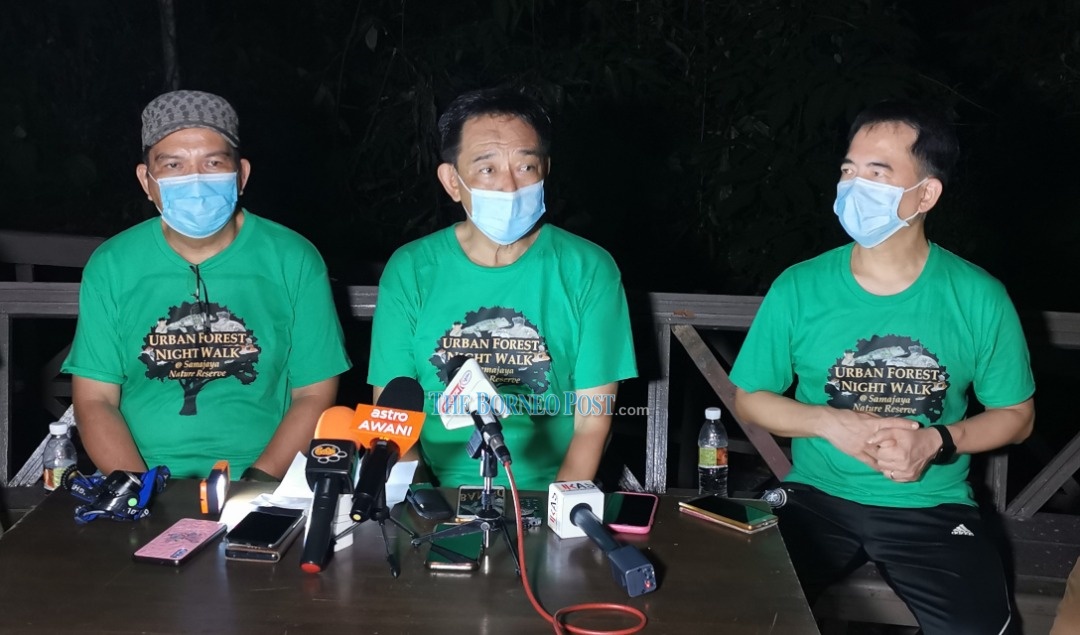 Abdul Karim pointed out they understood many wanted to visit nature parks during this period but they had to obey the standard operating procedure on crowd restriction due to Covid-19 outbreak.

“So now, I am happy to announce the number of visitors allowed to nature reserves and parks, as well as national parks, has been increased to 200 people from the previous 100,” he said during a launching of ‘Urban Forest Night Walk’ at Sama Jaya Forest Reserve here on Friday night.

Moreover, Abdul Karim welcomed the decision of Prime Minister Tan Sri Muhyiddin Yassin to extend the Recovery Movement Control Order to the end of the year so that the public would continue to practise recommended hygiene practices due to Covid-19 pandemic.

Abdul Karim said that about one million arrivals were reported in the state from January to July this year, down by more than 50 per cent from the 2.5 million arrivals recorded during the same period last year.

“For July this year, only 72,705 arrivals were recorded, compared with 347,483 arrivals reported in the same month last year. This is due to July being our usual peak month as we have the Rainforest World Music Festival,” he explained.