Sunday, December 4
You are at:Home»Business»MIEA: More people selling homes in Sarawak due to financial hardship 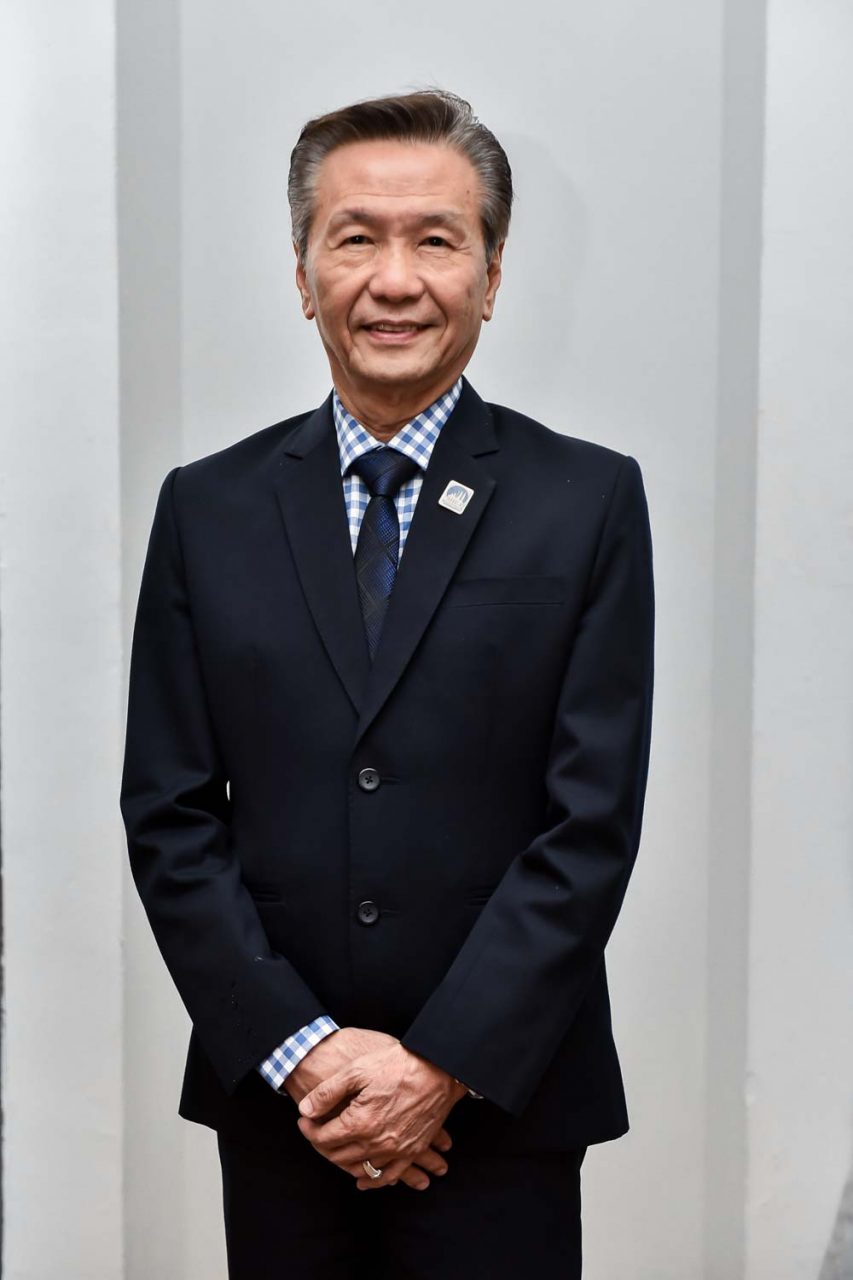 KUCHING: There is an increase in the number of properties being sold in Sarawak to manage financial hardships, according to the Malaysian Institute of Estate Agents (MIEA), but the devastating effects have been slightly mitigated by incentives carried out by the government and Bank Negara Malaysia (BNM).

“Many of the real estate agents (REAs) or real estate negotiators (RENs) have moved to online platforms to meet and conclude their sales,” Sarawak chairperson Dato Alex Ting told The Borneo Post in an interview recently.

“The rentals market has also been hit hard as tenants request for a discount to sustain during this pandemic, therefore almost all sectors of the real estate industry has been affected.

“However, the market has slowly begun to recover as from July 2020.”

Ting pointed out that BNM has imposed a six-month loan moratorium on all housing loans starting from April 1, 2020, therefore deferring defaults for Non-Performing Loans (NPL) to September 30, 2020.

“Our Prime Minister had also announced a Targeted Moratorium Extension of three months for those who have lost their job and is still unemployed; and Provision of Repayment Flexibility for a period of six months to those who are in employment but salaries have been affected.

“Many people are selling their properties now ahead of the expiry of the moratorium extension on December 31, 2020 to cash in on a higher price with the anticipation of a wave of defaults and NPL beginning next year, which may cause a decline in property prices.

“The Real Property Gains Tax (RPGT) exemption of up to two properties aims to ease the burden on Vendors especially those that have bought less than three years ago as they would have to pay 30 per cent of the proceeds.

“The issue here is that the incentives for the buyers’ market are only targeted to new projects by developers, therefore leaving a gap in demand for properties in the secondary market with a growing supply.

“Vendors may have to sell their properties at lower prices in order to secure a deal.”

Ting noted that the government incentives such as the reintroduction of Home Ownership Campaign (HOC) and the uplift of the 70 per cent margin of financing limit for third housing loan, aim to increase the demand for new projects and absorb the increasing number of overhangs.

“Developer projects that are registered under the HOC with Sarawak Housing and Real Estate Developers’ Association (SHEDA) are applicable for stamp duty exemptions on instrument of transfer of up to RM1 million and full exemptions for loan agreements for properties priced between RM300,000 to RM2.5 million.

“Developers are required to provide a 10 per cent discount on their properties to be eligible for this scheme which ends on May 31, 2021.”

He further noted that BNM has reduced the overnight policy rate (OPR) rate four times this year since January 22, 2020 from three per cent to a record low of 1.75 per cent as of July 7, 2020.

Ting also highlighted that the borrowing costs have been significantly reduced, making it a good time to leverage on this opportunity.

“The greatest opportunities are often found during a crisis. We have entered a buyer’s market where there is an abundance of great deals in the market paired with great incentives.

“The bank interest rate is historically low at this moment and in my opinion, if anyone have spare cash, they are encouraged to invest in properties.”