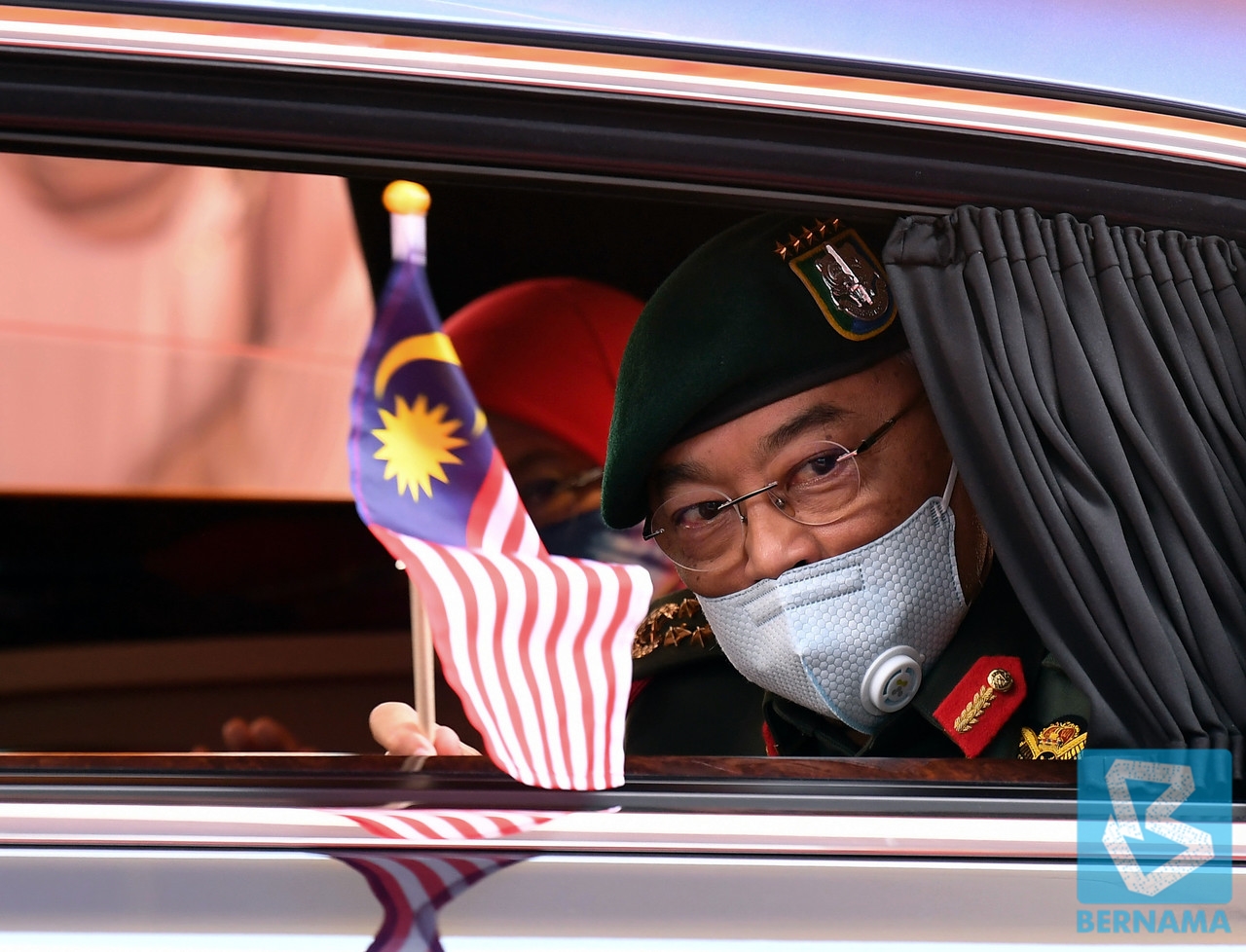 According to Istana Negara’s Comptroller of the Royal Household, Datuk Ahmad Fadil Shamsuddin, the convicts were serving life sentences handed out by the Kuala Lumpur High Court on Dec 28, 2001 on charges under Section 121 of the Penal Code with waging war or attempting to wage war or abetting to wage war against the Yang di-Pertuan Agong or State Ruler or the Yang di-Pertua Negeri.

“The consent by Al-Sultan Abdullah is exercised under Article 42 of the Federal Constitution following advice by the Pardons Board of the Federal Territories of Kuala Lumpur, Labuan and Putrajaya.

“All 13 convicts serving the life sentences since 2001 had appealed for a pardon on their sentences,” he said in a statement here today.

Ahmad Fadil said Al-Sultan Abdullah, upon the advice of the Pardons Board of the Federal Territories of Kuala Lumpur, Labuan and Putrajaya that met on Sept 4 last year, had consented to the release of the 13 on a date to be notified later.

He said His Majesty, upon the advice of the same board in a meeting held on July 24 this year then consented for the convicts’ release to take effect in August 2020.

Ahmad Fadil said the early pardon was due to their good behaviour while in prison and meant for the 13 to return the society, turn over a new leaf and live a normal life.

“Al-Sultan Abdullah also hopes that the 13 would reflect on their mistakes, to repent and evaluate their relationship with God, their family and society,” he said.

His Majesty also hoped that the 13 would be able to live new lives with their loved ones and play their role as citizens dedicated to religion, race and country, Ahmad Fadil said. – Bernama