Friday, January 21
You are at:Home»News»Report: Philippines to revive office to claim Sabah 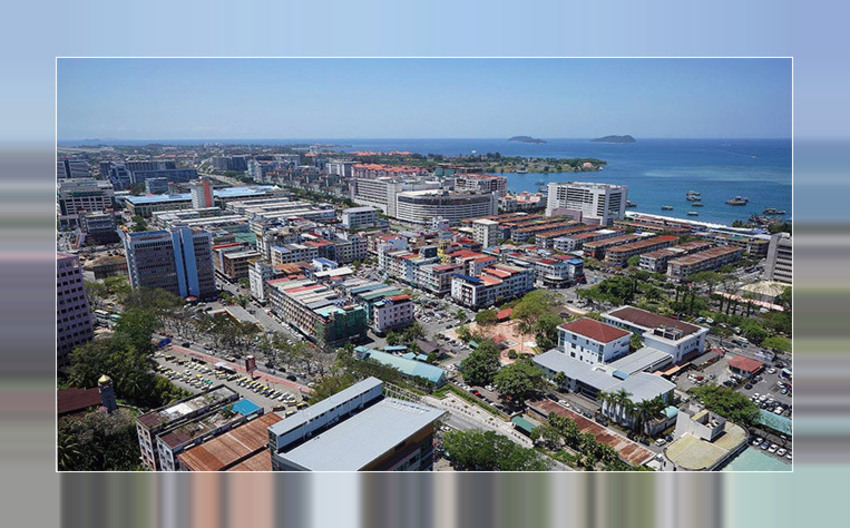 KOTA KINABALU: Philippines’ Foreign Secretary, Teodoro Locsin Jr, has announced his aim to revive an office in the Department of Foreign Affairs dedicated to claiming Sabah after Malaysia issued a note verbale on the claim last week.

Filipino newspaper, The Inquirer, said in a report today that Locsin had brought up the defunct Office of North Borneo Affairs following a series of tweets in which he alleged that there had been “repeated offers” to drop the claim over Sabah.

“Wonder if it’s still up. Will resurrect or revitalize it,” he said, referring to the office.

The newspaper said Locsin, in a tweet on Sunday, had implied that “huge” bribe offers had been made to Philippine officials to drop the Sabah claim.

“As a matter of history there have been repeated offers to abandon our Sabah claim from aspiring presidential candidates since the late 1970s, usually opposition because they are most in need of campaign funds but administration as well,” Locsin tweeted.

He followed this up with a tweet yesterday in which he said: “The Filipino public must know that what is on offer is huge so the temptation to betray is commensurately humongous. Leaving it to diplomats is not enough to safeguard the national interest in the matter. There’s the additional temptation to feel welcome in the host country.”

The Inquirer had earlier reported that the Permanent Mission of Malaysia to the United Nations had submitted a note verbale, a form of diplomatic communication, dated last Friday.

It said the note verbale read that Kuala Lumpur “has never recognized the Republic of the Philippines’ claim to the Malaysian state of Sabah, formerly known as North Borneo.”

The newspaper added that Malaysia highlighted the October 2001 decision by the Judgement of the International Court of Justice on Manila’s claims over the disputed state.

The Philippines claim over Sabah has been a long standing issue which has its beginnings during the time of the Sultanate of Sulu.

About two weeks ago, the issue heated up when the Philippines House Committee on Foreign Affairs approved a Bill seeking the printing of the country’s map through an amendment that included a 200-mile exclusive economic zone (EEZ) and Sabah on Philippines passports.