Wednesday, December 7
You are at:Home»News»SEDC chairman: ART system to start trial runs in Kuching in 2023, commercial operations by 2025 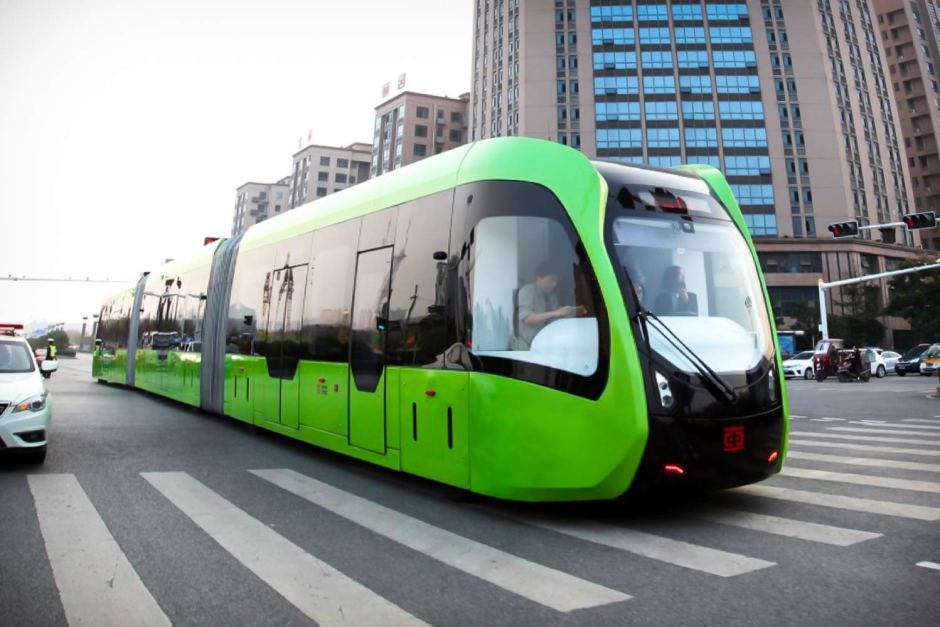 According to him, the system will begin a trial run with routes within Kuching City first, as early as late 2023.

“During the trial run we will look at the overall implementation of the system. The proposed route (for commercial operations) is from Kuching City to Samarahan, and Kuching City to Mile 12 (Kuching-Serian road).

“Commercial operations may begin sometime in 2025,” he told reporters at a press conference after signing a Memorandum of Agreement with UDA Holdings Bhd this afternoon at a hotel here, which was witnessed by Chief Minister Datuk Patinggi Abang Johari Tun Openg.

Abang Johari, who also spoke at the press conference, said that the funding for the ART project will be under the 12th Malaysia Plan (12MP).

He explained that the wait was due the cost of the project being significantly less due to advancements in the technology involved.

“The cost is cheaper because of the advancements of the technology. For Kuching, the cost will be less than RM6 billion.

“Originally it was between RM8 and RM10 billion. So now with the ‘new’ technology it becomes cheaper,” said Abang Johari. 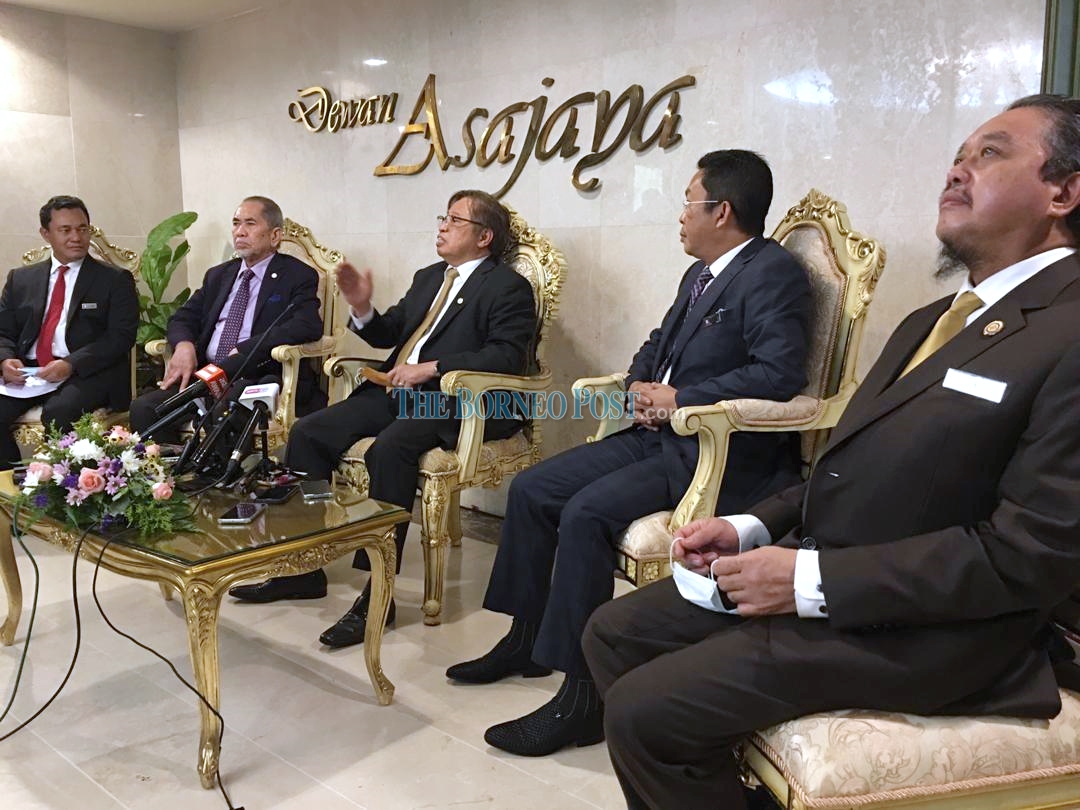 He added that the project will be implemented in phases over a span of seven years.

He said currently, the newly formed Sarawak Metro is working out the details such as the proposed routes, traffic lanes and stations for the ART system.

“It doesn’t use rails, it will run on the road. We just need to expand the existing roads to have a dedicated lane for the ART,” said Abang Johari.

The proposed central station for the ART would be somewhere near the Kuching City Mosque, at a place locally known as ‘Padang Pasir’.

The ART system was proposed in Sept 2019 in favour of the Light Rail Transit (LRT) which had been proposed earlier.

Abang Johari when announcing it at the time said this was because the cost of the ART was one-third cheaper than the LRT system.

“You don’t need to build rails but build dedicated lanes for it, such as widening the roads. In Qatar, it is called automated rail transit.

“In China, it is autonomous rail transit. Whatever the name is, it is ‘ART’ and as long as it can move on the road,” he said at the time.