Wednesday, October 5
You are at:Home»World»US floats idea of early approval for vaccine 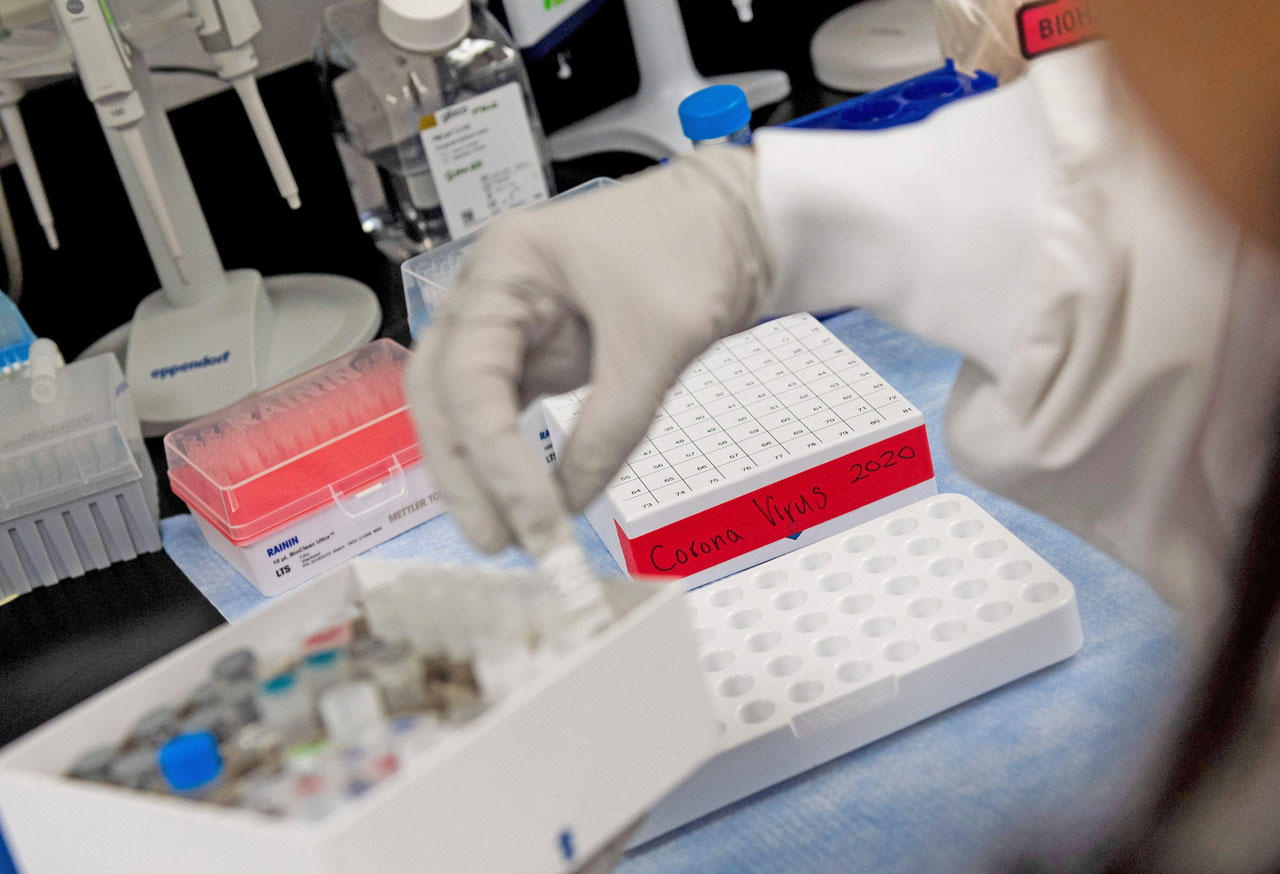 Three Western drugs makers are well along with their Phase 3 clinical trials, involving tens of thousands of participants. File Photo

WASHINGTON: The head of the US Food and Drug Administration raised the possibility in an interview published Sunday that a future vaccine against the coronavirus might be given emergency approval before the end of trials designed to ensure its safety and effectiveness.

A request for such extraordinary approval would have to come from the vaccine developer, Stephen Hahn told the Financial Times.

But Hahn insisted he was not acting under pressure from President Donald Trump, who has been pushing hard for a vaccine, saying one might be ready before US elections Nov 3.

Three Western drugs makers are well along with their Phase 3 clinical trials, involving tens of thousands of participants.

The three are AstraZeneca, which is partnering with Oxford University in England; Moderna, collaborating with the US National Institutes of Health, and the Pfizer/BioNTech alliance.By the nature of the trials it is difficult to predict when reliable results will emerge.

Half of the participants in such trials receive an experimental vaccine, while the other half are given a placebo. Under normal procedures, test administrators must wait – probably for months – to see whether there is a statistically significant difference in the infection rate of the two groups.

As the world desperately awaits an effective vaccine against the deadly virus, China and Russia have already approved vaccines without waiting for the conclusion of trials – drawing criticism from public health officials in other countries, including the US.

Hahn also said that an emergency authorisation would not necessarily cover everyone – it might be granted for specific, high-risk groups.

“Our emergency use authorisation is not the same as a full approval,” he said.

Hahn has faced mounting criticism from the medical community that he has given in to political pressure from the Trump administration, largely involving two incidents. — AFP