Thursday, October 22
You are at:Home»News»New riverfront project planned for Serian 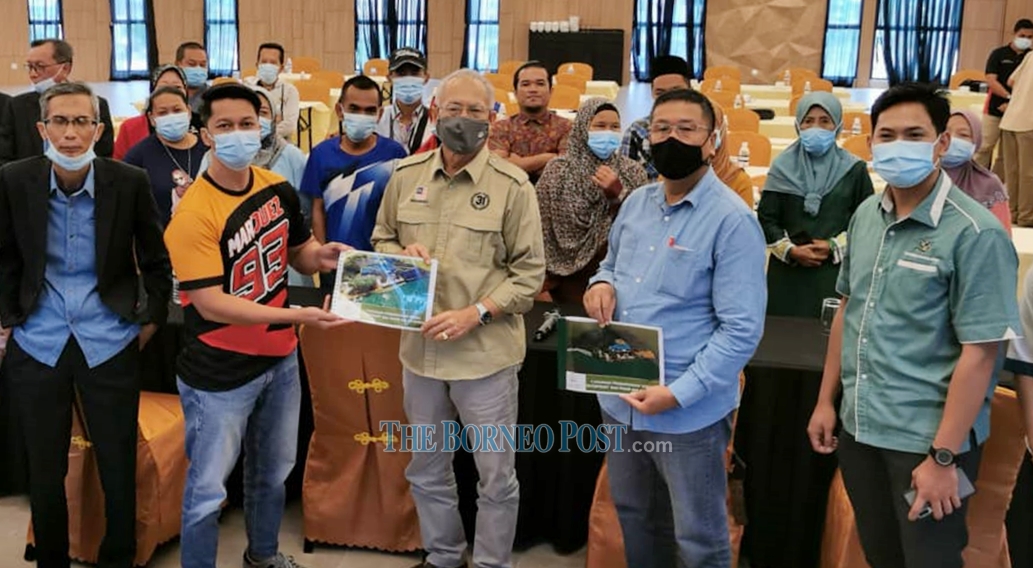 SERIAN (Sept 5): A riverfront project has been proposed as the newest landmark and tourist attraction for Serian town.

To be located on a 1.4 acre site near Kampung Hulu and facing the Batang Sadong river, the proposed riverfront will also comprise a night market and recreational facilities.

Riot, who is also Serian MP, when met after the briefing said the proposed project, once materialised would attract more visitors to Serian and spur the local economy.

“This proposal will be submitted and presented to Chief Minister Datuk Patinggi Abang Johari Tun Openg soon. It’s a good proposal,” he said.

Meanwhile, in his speech earlier Riot said Serian – which was elevated to an administrative division in 2015 – needed to have more facilities befitting its status.

He said even the chief minister also spoke about matters concerning Serian when he (Riot) paid a courtesy call on July 8 not long after his appointment as Prime Minister’s Special Envoy.

“Speaking as the Special Envoy, I believe that Serian, once the Indonesia’s capital city moves to Kalimantan probably within five years, will have a very good and exciting future,” he said. 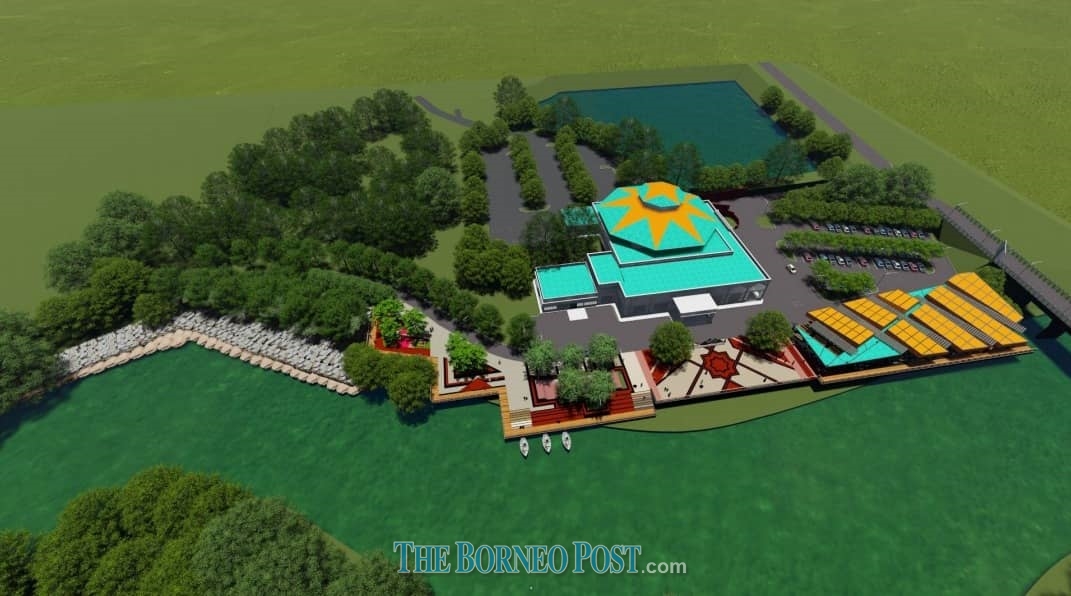 An artist’s impression of the proposed project

Noting that hawkers at the present Serian night market will be moving to the proposed project site, he called on them to be united and form an association so that their problems can be addressed by the authorities.

“Do not be ashamed of your job as a hawker. There are many success stories of people starting off as hawker, and yet they rose up to become successful businesspersons.

Meanwhile, John who spoke earlier also said the proposed project was a good idea and able to create other economic spin offs to the people in Serian town if materialised.