Monday, January 30
You are at:Home»News»Kapit-born author’s translated book of poems longlisted for American literary prize
For the freshest news, join The Borneo Post's Telegram Channel and The Borneo Post on Newswav. 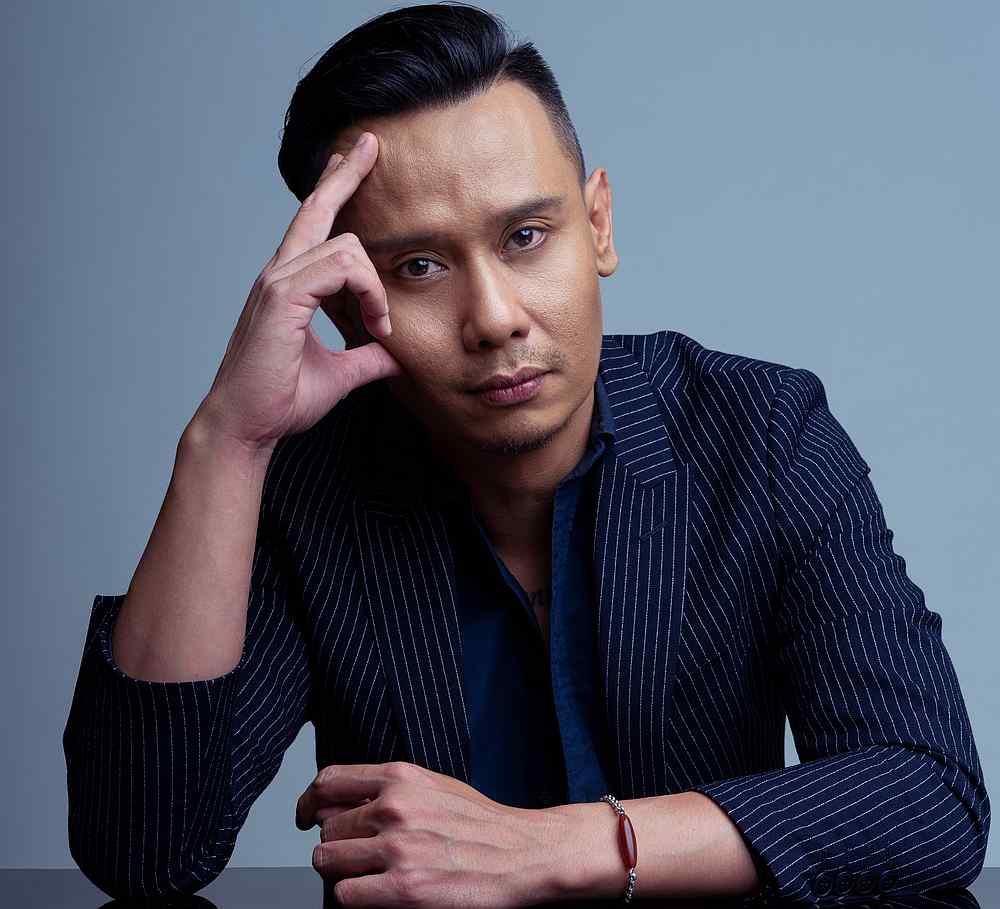 Kulleh Grasi’s ‘Tell Me, Kenyalang’ has made it to the longlist of the American National Translation Award. — Picture courtesy of Kelvin Chan Photography/Malay Mail

The poetry book has made it to the longlist of the National Translation Awards (NTA) in Poetry and Prose, which is an American award given annually to literary translators who have made an outstanding contribution to literature in English.

And Kulleh’s book of poems is the only Malaysian and South-east Asian book that made it to the longlist of the NTA.

‘Tell Me, Kenyalang’ is a collection of poems written mainly in Malay and has incorporated other indigenous languages that were translated into English by literary translator and writer, Pauline Fan.

The Kapit-born author also told Malay Mail that it has been a dream come true for him to see stories of his homeland, Sarawak, being noticed in the international platform.

“Writing stories of our homeland in the form of poetry is a beautiful medium for us to share our culture with our audience.

“One of the poems titled Akui which means ‘me’ in Kayan language is close to my heart as it resonates with myself as an indigeneous person in Sarawak and makes me proud of who I am.”

Malay Mail also got in touch with Fan who translated the 30 poems into English over a span of eight months.

Asked as to why Fan was interested in translating the poems that were mainly in Malay into English, she shared that the complexity of Kulleh’s poems prompted her to translate them.

“His poems are contemporary compositions rooted in intonations and structures that imbue a sense of immediacy and power that resonates far beyond the page.

“Also, Kulleh’s poetry speaks from a perspective and in a voice that has been almost absent in Malay literature which is that of the indigenous poet, incorporating his reality through his own languages.”

Fan, who is also Pusaka’s creative director shared that while Kulleh’s primary language of poetic expression is Malay, the way he wields the Malay language is very distinctive and original.

“Kulleh interweaves phrases from six indigenous languages and this linguistic layering that emphasises a variety of imageries and metaphors in his poems.

“Malay is by nature a lyrical, sensual and poetic language and Kulleh captures the language in all its innate beauty, and this is something I want to share with readers around the world.”

Fan also said that the process of translating Kulleh’s poems made her immerse herself in his poetic landscape to unearth his personal experiences, desire, dreams, memories and mythologies.

“I am also grateful to our publisher, Circumference Books which is an independent small press based in New York for embracing my translation of Kulleh’s poetry and bringing Tell Me, Kenyalang into the world.”

Earlier this year, Tell Me, Kenyalang also made it to the longlist of America’s Best Translated Book Awards 2020 which focuses on bringing best original works of international fiction and poetry published during the previous year. – Malay Mail

Previous ArticleCM: Sabah can survive on its own
Next Article Voon disagrees with entry ban leeway be given to some Indonesians while RMCO is still being enforced