Thursday, February 2
You are at:Home»News»Sabah»Two ministries not wasteful – CM
For the freshest news, join The Borneo Post's Telegram Channel and The Borneo Post on Newswav. 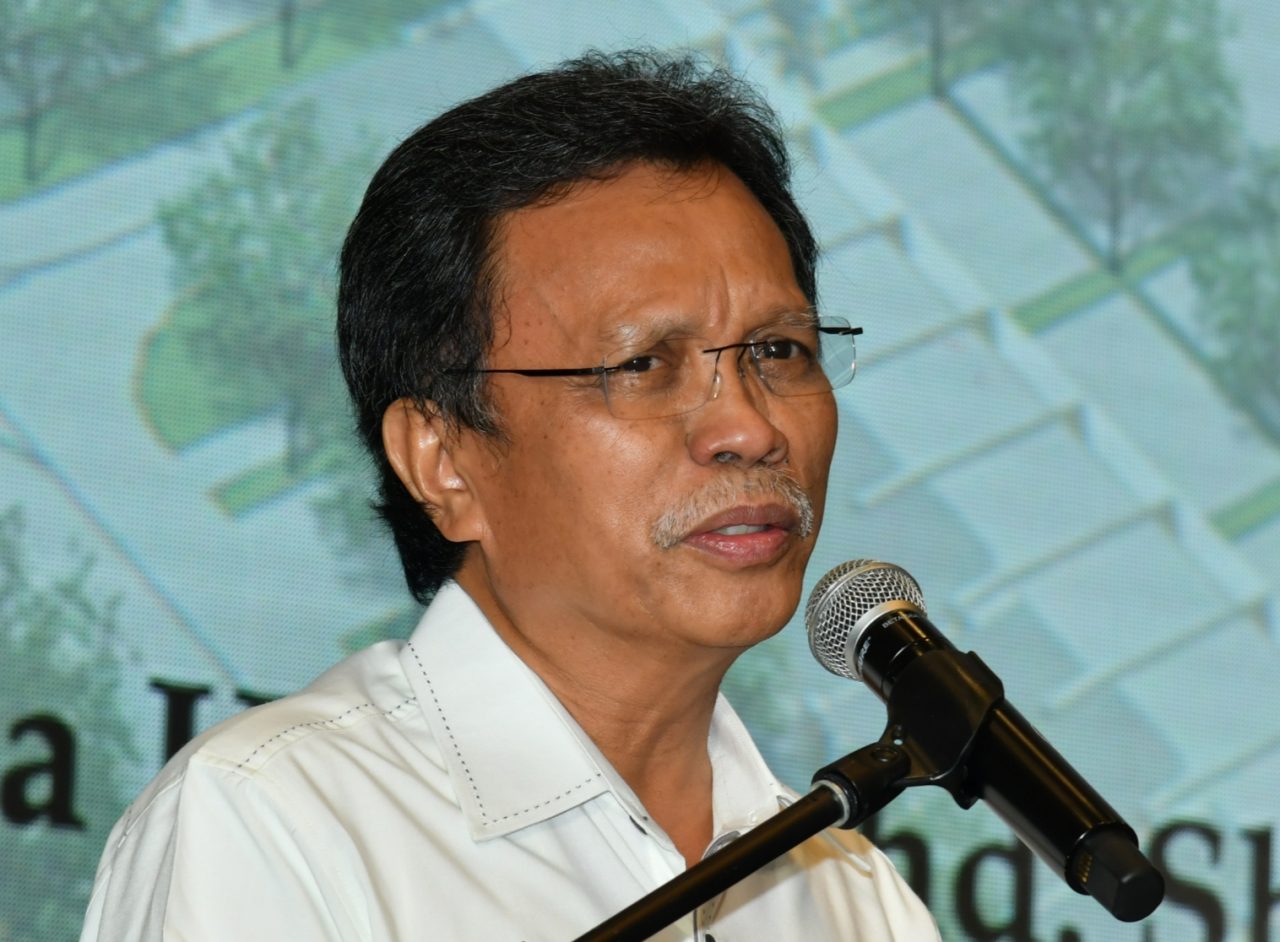 KOTA KINABALU: The State Ministry of Education and Innovation and Ministry of Law and Native Affairs are not a waste of money, said caretaker Chief Minister Datuk Seri Panglima Shafie Apdal.

Shafie said he had maintained the number of the state ministries at 10, but restructured the administration to prioritize education.

Chong had said that both the state ministries were devoid of powers and were unnecessary duplications especially when education is the responsibility of the Federal Government, whereas all legal matters should logically be under the purview of the State Attorney General.

Shafie refuted Chong’s claim that the ministries were a waste of money.

He said a school in Long Pasia had needed toilets and staff room, which would take time if the school waited for federal funding.

Shafie said Chong should have assisted the school children, instead of issuing gambling licences in Sabah.

He said the State Government led by Parti Warisan Sabah (Warisan) had restructured the state ministries to prioritize education, whilst maintaining the number of ministries at 10.

“Our priority is education. If the people are illiterate, how can they find a job?”

On the State Ministry of Law and Native Affairs, he said the legislation formulated at the federal level should incorporate local cultures in its implementation.

On a separate matter, Shafie said he would leave it to the people to choose who they wanted to lead Sabah.

He said this when asked to comment about his competition, namely LDP and Parti Cinta Sabah (PCS), which were contesting without federal support.

“Let the people decide who they want as the leaders in Sabah, whether they want Musa Aman, Anifah Aman, Chong Kah Kiat, Yong Teck Lee or Bung Moktar.

“For our side, there is only one chief minister candidate in our alliance,” he said.