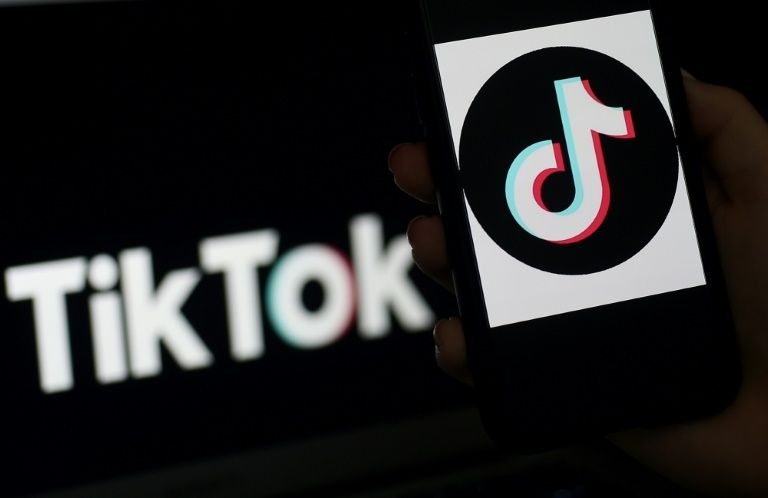 The short-form video platform said its systems were automatically detecting and flagging the clips for violating its community guidelines. AFP File Photo

TikTok is warning parents and users over a suicide video that has been embedded in a clip.

The video showing an American man taking his own life came from a Facebook livestream and has been uploaded to various social media platforms, sometimes edited into other, unrelated videos.

“We’re aware that clips of a suicide that was livestreamed on Facebook have recently circulated on other platforms, including TikTok,” TikTok tweeted on Monday.

The short-form video platform said its systems were automatically detecting and flagging the clips for violating its community guidelines.

“We’re removing content & banning accounts that repeatedly try to upload clips, and we appreciate our community members who’ve reported content & warned others against watching, engaging, or sharing such videos on any platform out of respect for the individual & their loved ones,” TikTok said.

TikTok, hugely popular with children and teenagers, suggests new videos from sources users don’t subscribe to on their For You pages.

Kirra Pendergast, CEO of Australian cyber safety provider Safe on Social, advised parents to keep young children off the site for the next couple of days until all the clips had been found and removed.

“This content is being quite widely shared so we want to minimize the damage as much as possible,” she said on Facebook.

Pendergast said the clip was being shared on TikTok disguised as a video about kittens.

“It’s woken a lot of parents up to what their kids can be exposed to, when kids as young as eight are using TikTok and could see this while thinking they’re watching a video of a kitten. It’s terrifying for parents,” she told the Sydney Morning Herald. — AFP

Previous ArticleCooperate on climate or ‘we will be doomed’: UN chief
Next Article Work hard as if GE is tomorrow – Muhyiddin