Tuesday, November 24
You are at:Home»Business»Unchanged OPR a sign of recovery 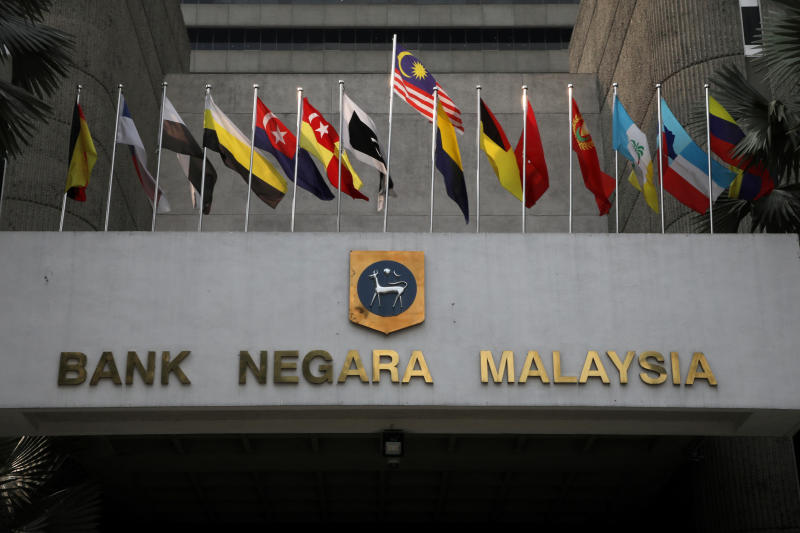 The OPR pause was also consistent with the latest assessment of the economic growth and inflation prospects, where improvement in recent high frequency economic indicators may have partly influenced the decision. — AFP photo

KUCHING: Having cut its overnight policy rate (OPR) for the past four meetings since early 2020 by a cumulative 125 basis points (bps), analysts welcomed the move by the Monetary Policy Committee (MPC) of Bank Negara Malaysia (BNM) to keep the policy rate unchanged at 1.75 per cent.

On Thusday, BNM took a pause after a 25bps cut in January, 25bps cut in March, 50bps cut in May and another 25bps in July, guiding that the earlier reduction in OPR this year will provide stimulus to the economy.

BNM also noted that domestic economic activity has continued to improve from its trough in April 2020, as reflected in labour market conditions, household spending and
trade activity.

“The economic recovery was supported by fiscal stimulus measures as well as monetary and financial measures,” the central bank said in a statement accompanying the announcement.

“The pause was also consistent with the latest assessment of the economic growth and inflation prospects, where improvement in recent high frequency economic indicators may have partly influenced the decision.”

“So far, the record-low interest rate should feed through the economy alongside the other fiscal stimulus measures. We believe that policy support should be sufficient for the time being,” he said in his notes today.

“However, near-term risks to watch are the expiry of some of the stimulus measures, including the debt moratorium as well as the wage subsidy scheme. Unless a recovery can take hold, we could see the potential of a more targeted stimulus injection by the Government, or a rate cut, if necessity calls for it.

“Overall, we maintain our expectation of no further rate cuts for the rest of the year, unless the GDP growth trajectory is disrupted. While the condition of the Covid-19 pandemic is still evolving, it appears the government’s handling of the situation is effective in keeping the infection rate from worsening. As such, growth is likely to remain on a cautious upward trajectory.”

The team at MIDF Amanah Investment Bank Bhd (MIDF Research) also did not foresee any need for additional monetary easing for the rest of the year as the current level of monetary policy is deemed to be accommodative and the recovery in economic activities is expected to continue in coming months.

“Keeping OPR at the current level, BNM has enough room to ease monetary policy if the macroeconomic condition were to weaken in the future,” it said in its own noted. “Downside risk to growth could come from the resurgence of Covid-19 cases, and potentially weaker external demand if the recovery takes even longer to stabilise.

After the sharp contraction in 2Q20, we expect Malaysia’s economy to recover in 2H20, based on the signs of recovery in consumption and business activities.

The strength of economic recovery, however, will be subject to the ability to contain the coronavirus both locally and in other countries; while the escalation of geo-political tensions between major economies could adversely affect the global trade and production activities.

Maybank Investment Bank Research (Maybank IB Research) said the decision supports the baseline forecast of recovery in 2021, and reflects signs the recession worsened but bottomed out in the second quarter (April) with the prospect of a shallower recession in the third quarter of the year.

“Further, market conditions have improved while monetary and financial conditions have eased. The stock market, bond market, and the ringgit versus the US dollar improved from selloffs in March,” it said in a statement today.

Maybank IB Research added the move was in line with other regional central banks such as Bank Indonesia and Bangko Sentral ng Pilipinas (BSP) which had also kept their interest rates unchanged after over 100 basis points cuts to date.