Friday, August 12
You are at:Home»News»PDA 1974 should be rejected as revenue derived from O&G to S’wak is insufficient – Rayong 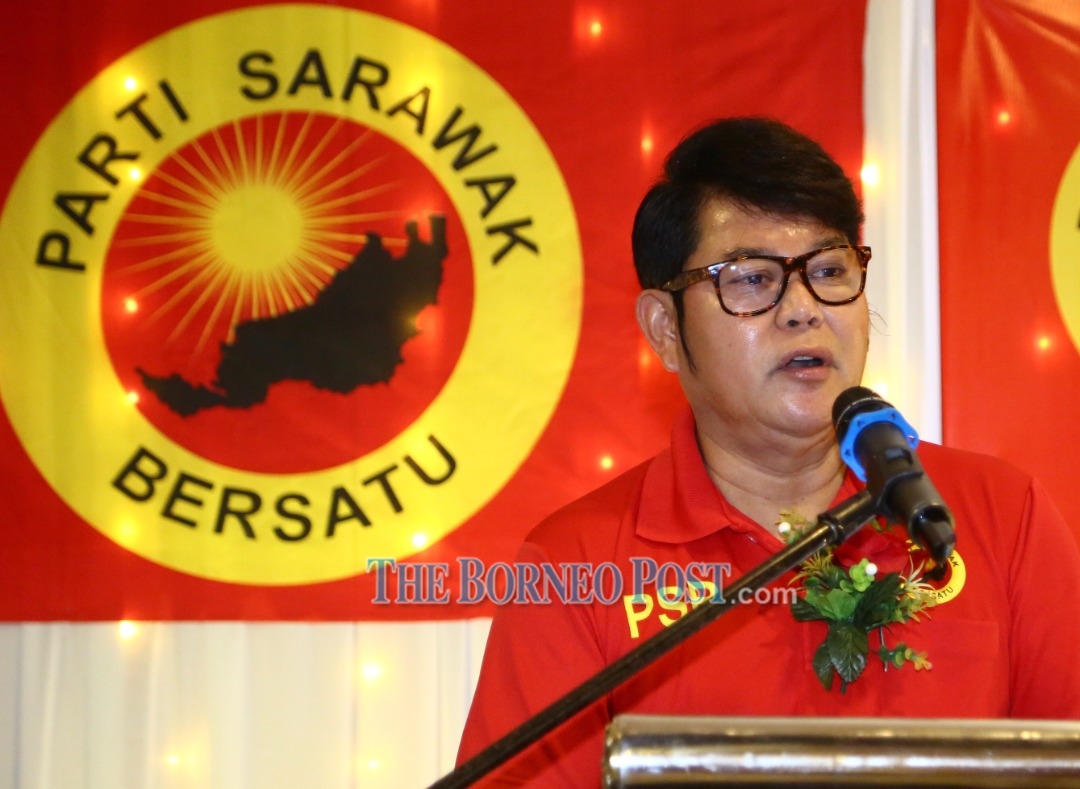 “We assessed the annual sale value of oil and gas resources from Sarawak at normal time could reach at least RM70 billion, almost exceeding 30 per cent of the total annual operating revenue of Petroliam Nasional Berhad (Petronas),” said Rayong during a PSB seminar on Malaysia Agreement 1963, PDA 1974 and Native Customary Rights land at a restaurant in Crown Square here today.

Rayong pointed out the state only received about RM3 to RM3.5 billion in its five per cent annual royalty from oil and gas resources and another RM3 billion from the five per cent state sales tax imposed on petroleum products in 2019.

“So, the most Sarawak can collect from its own oil and gas resources is about RM6 to RM7 billion a year. Our benefit is too small. We should reject the Petroleum Development Act 1974 and demand a 25 per cent royalty in total, or take over the development work as owner,” he said.

By doing so, Rayong said the state would have adequate funding to develop the state in all fields for the economic well-being of the people and be able to achieve the poverty alleviation of mass rural people.

Moreover, Rayong said the Malaysia Act 1963 was an international agreement signed by the United Kingdom of Great Britain, Federation of Malaya, Singapore, Sarawak and Sabah, to safeguard the state’s rights in politics, economy well-being, official language, freedom of religious faiths and resources in land and territorial sea.

“But after 57 years of state previous Barisan Nasional and now Gabungan Parti Sarawak (GPS) ruling coalition, many of such rights are still with federal government, such as the oil and gas development, deep sea fishing and education system,” he added.