Sunday, September 27
You are at:Home»News»Disappointment believed to be reason why Othman left PBS – Faustian 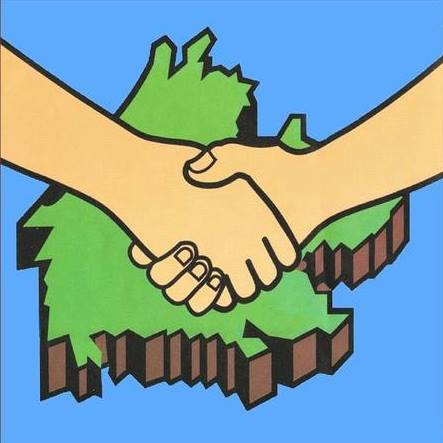 Faustian said Othman was in favour of the division’s deputy chief Juis Konsuling as the party’s candidate for Paginatan in the Sept 26 state election.

“We believe that he (Othman) was unhappy when PBS Supreme Council member Arthur Sen was fielded instead,” he said.

He stressed that their former head and members’ move to join forces with Sabah STAR was against the decision agreed during the division’s meeting last month chaired by Othman himself.

“During the meeting, Othman stressed that the division was keen to field a candidate in the election, and would support any decision made by the party’s top leadership, with regards to the chosen candidate.

“In fact, our intention was also made public through a statement released on Aug 25, and in speeches during gatherings with the grassroots.

“So, it was actually shocking that he u-turned from the decision made earlier, and worse, ditched PBS for another party,” Faustian said.

He, however, said the party respected the decision of Othman and those who left the party for Sabah STAR and wished them well.

“The PBS Paginatan machinery is not affected by their absence, and it is business as usual. We will continue to campaign for our candidate and ensure victory for PBS.

“PBS decided to contest Paginatan on the basis that it is a winnable seat for the party as we have a strong grassroots support, based on a survey recently.

“We will also be meeting the top leadership soon to discuss the next course of action against those who left the party,” he said.