Wednesday, June 23
You are at:Home»Business»Drop in unemployment another sign of growth 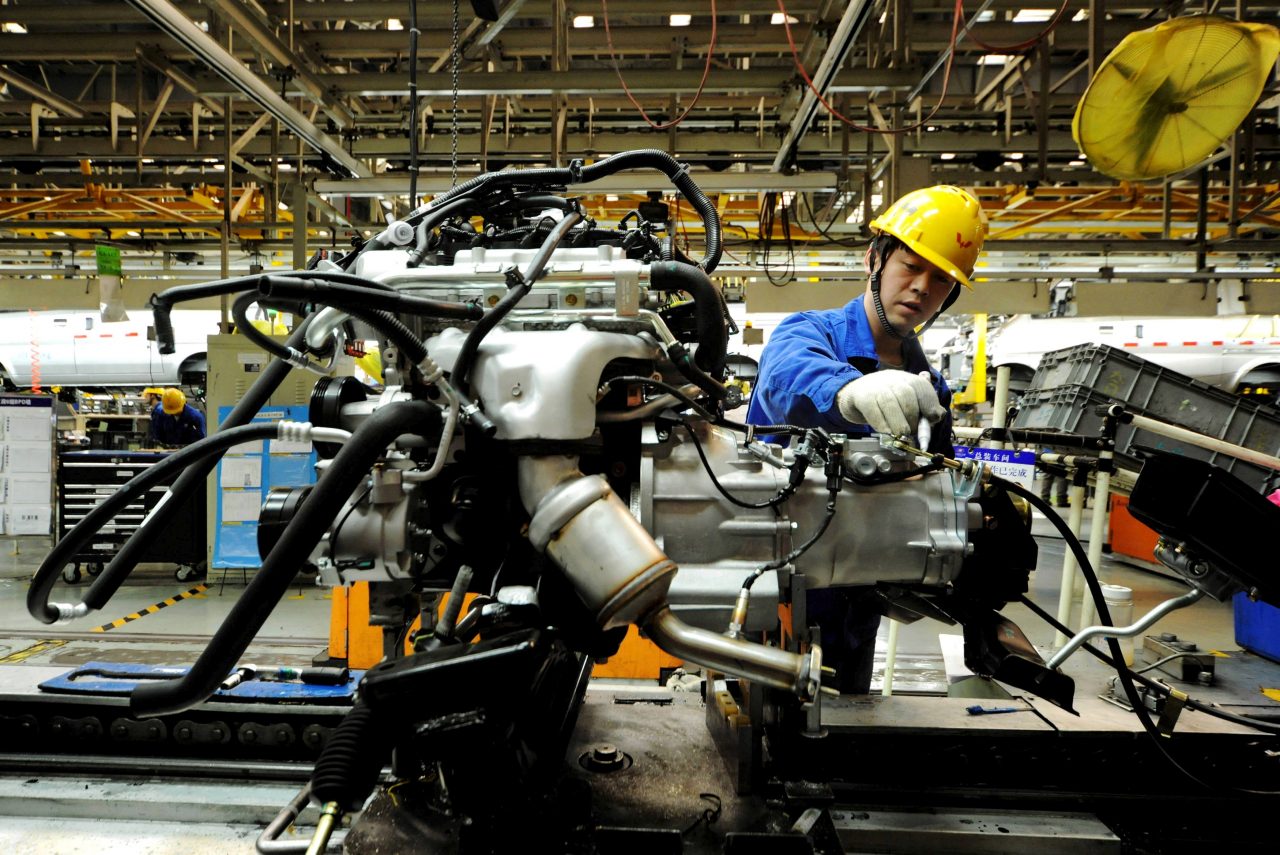 KUCHING: Analysts remain upbeat after Malaysia’s unemployment rate improved by another 0.2 percentage points from 4.9 per cent in June to 4.7 per cent in July, its second straight month of improvement after four consecutive months of increases.

The labour force rose by 55,000 to 15.82 million persons, increasing for the third consecutive month. Meanwhile, the labour force participation rate, which is the ratio of labour force to working age population was unchanged at 68.1 per cent in July.

“Likewise, the working population rose for the second straight month by 83,200 to 15.07 million in July from 14.99 million in June, where most sectors had registered a rise in employed persons since June as the Recovery Movement Control Order (RMCO) took effect,” it said in a report today.

“We anticipate the country’s unemployment rate to improve gradually in the months ahead in line with the pickup in economic activity under the RMCO phase.

In addition, the number of persons who were not working temporarily but had jobs to return to also dropped sharply to 104,300 persons.

“Nevertheless, despite the reopening of most economic sectors, unemployment rate remained below the pre-Covid-19 level of 3.2 per cent,” it forewarned in separate notes.

“This underlies the slow recovery in economic activity and labour market as the effects of the pandemic continue to linger, with controlled border closures and social distancing measures in place to maintain low infection rates.”

AffinHwang Capital expect the labour market to be likely supported by ongoing initiatives under the Prihatin and Penjana stimulus packages, such as the wage subsidy program, which was previously extended by another three months to 31st December 2020 and the Hiring Incentive Programme and Training Assistance.

“However, in 4Q20, there are still some concern of possible slight uptrend in unemployment rate once the loan moratorium ends on September 30, 2020,” it said.

“Businesses will have to resume servicing their loans. Besides that, as borders remain closed, tourism-related jobs especially those that rely on foreign tourists will continue to be negatively impact.

“Similarly, some businesses that are not allowed to operate at full capacity in order to comply with standard operating procedures may also refrain from increasing hiring in an effort to lower costs. We expect the country’s unemployment rate to average around 4.5 to 5.0 per cent for 2020.”