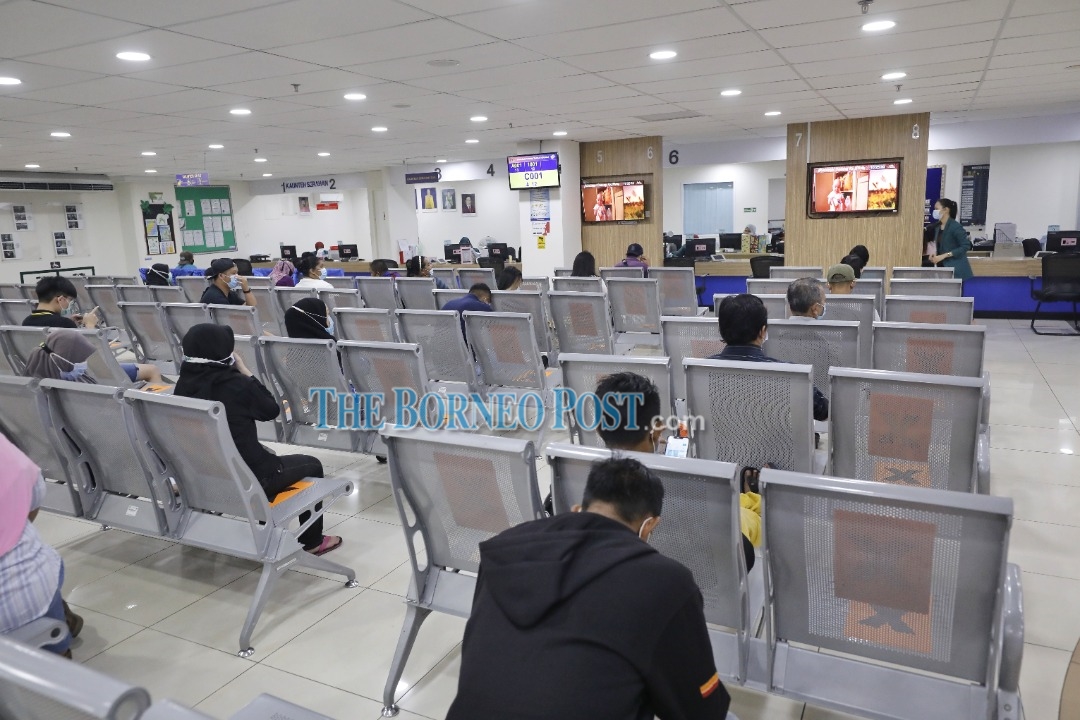 MyKAS is issued to individuals with their Birth Certificate registered with Unspecified status or parents’ information without identification documents. File Photo

Hamzah said this in his reply to Senator Datuk Paul Igai during the Dewan Negara sitting on Tuesday. The latter was inquiring about the number of locals who are still holding MyKAS in the state and where they are located.

“In Baram district there are 119 (holding MyKAS while in Kapit, 98 people,” he said in his written answer.

The minister added that MyKAS is issued to individuals with their Birth Certificate registered with Unspecified status or parents’ information without identification documents.

“In this regard, among the steps taken by the government to address the issue of citizenship of MyKAS holders is through the application of Malaysian citizenship either through registration or naturalisation, subject to compliance with the provisions of Part III of the Federal Constitution, Citizenship Rules 1964 [LN 82/1964] and relevant legislation in force on issues of marriage registration, adoption, child legitimacy, and immigration regulations,” he explained.

According to Hamzah, the ministry, through JPN, always takes proactive steps in ensuring that the registration of qualified individual identity documents can be implemented easily throughout the country, including in rural areas through continuous initiatives, namely the MEKAR programme that includes the Mobile Registration Programme and Mobile Bus.

“The MEKAR programme provides various services including advisory services related to the registration of identity cards, births and deaths.

“We would like to remind that parents and guardians of individuals who are ‘Not Specified’ or ‘Non-Citizens’ are fully responsible for managing citizenship, identity documents and travel documents with the country of origin to avoid being without identity documents, residing illegally in Malaysia and subsequently misunderstood as stateless,” he said.