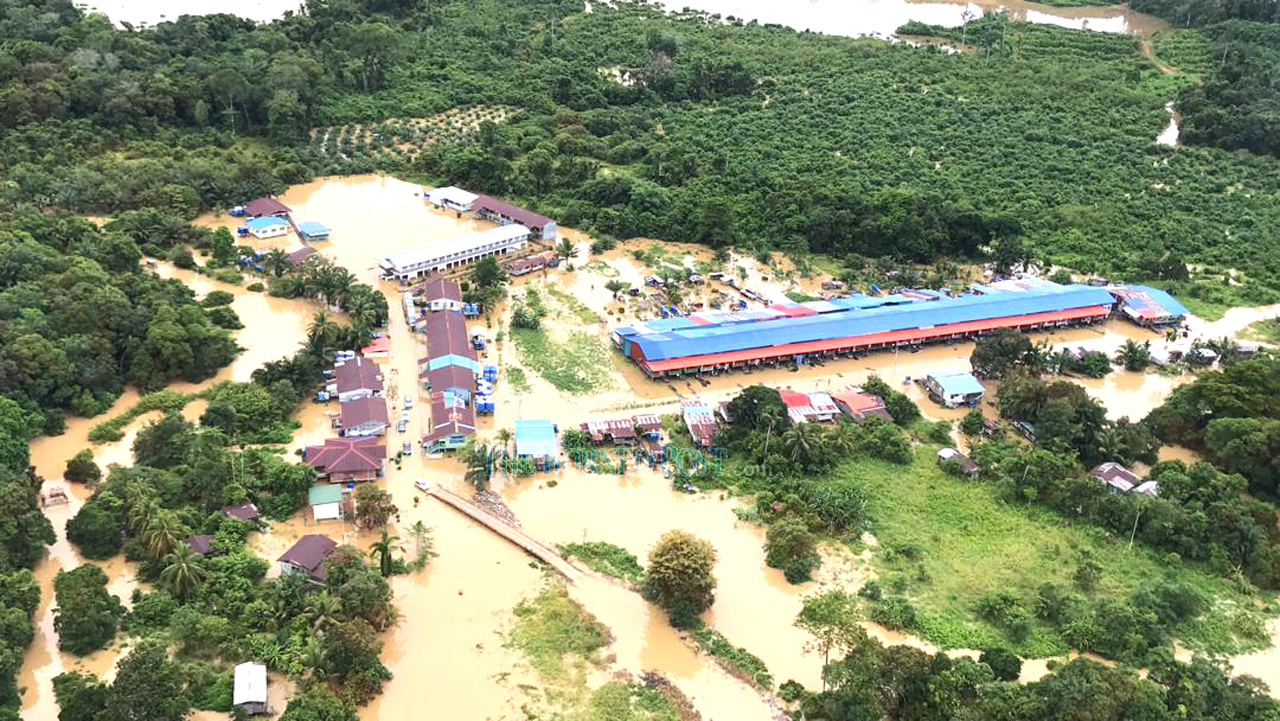 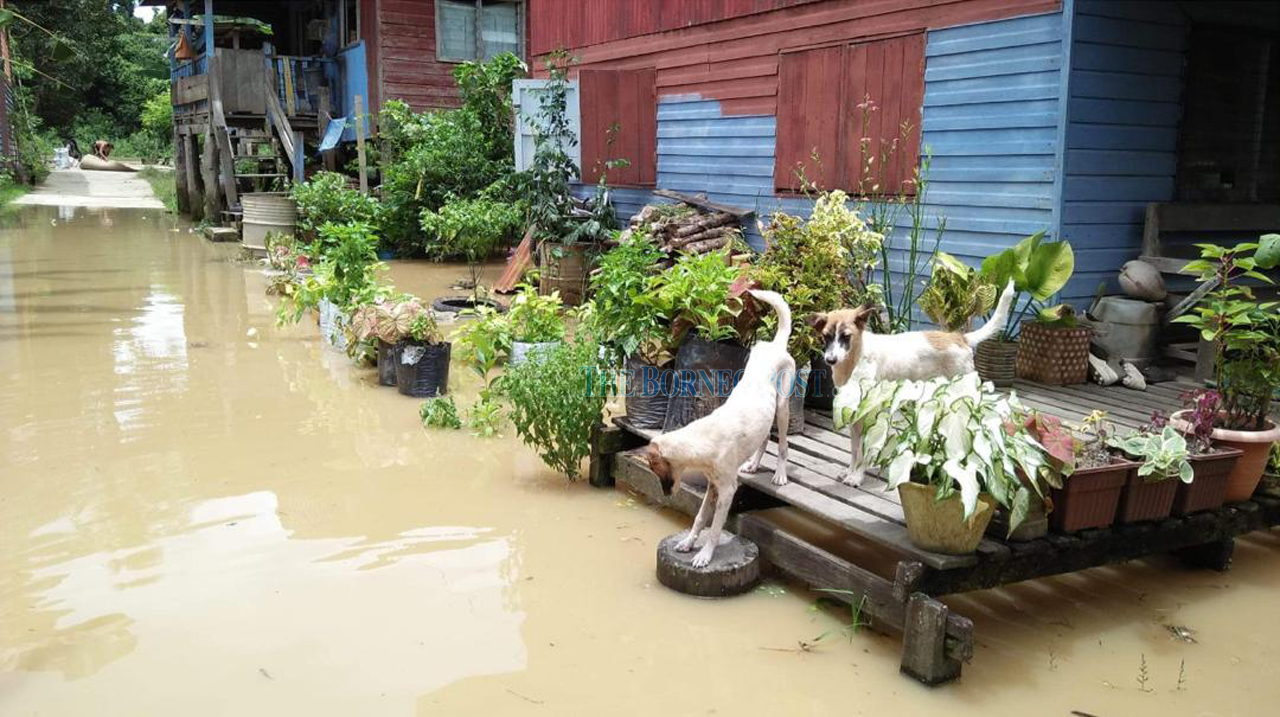 MIRI: Floods in many parts of Tinjar and Apoh region in Baram continued to worsen yesterday as more villages, schools and clinics were inundated as of 4pm.

According to Marudi Education Department (PPD), five schools in the district were forced to close yesterday.

Meanwhile, Marudi Fire and Rescue (Bomba) station chief, who wished to known only as Maureen, said she and her team carried out aerial monitoring on the flood situation across Tinjar, Sungai Tutoh, Ulu Teru, Sungai Bong and Sungai Baram yesterday.

“From on our aerial monitoring today (Tuesday), we saw several longhouses located in low lying areas have been flooded.

“In Tinjar, most of the longhouses below Long Loyang are flooded, while in Apoh region, Long Bemang remains inundated,” said Maureen. 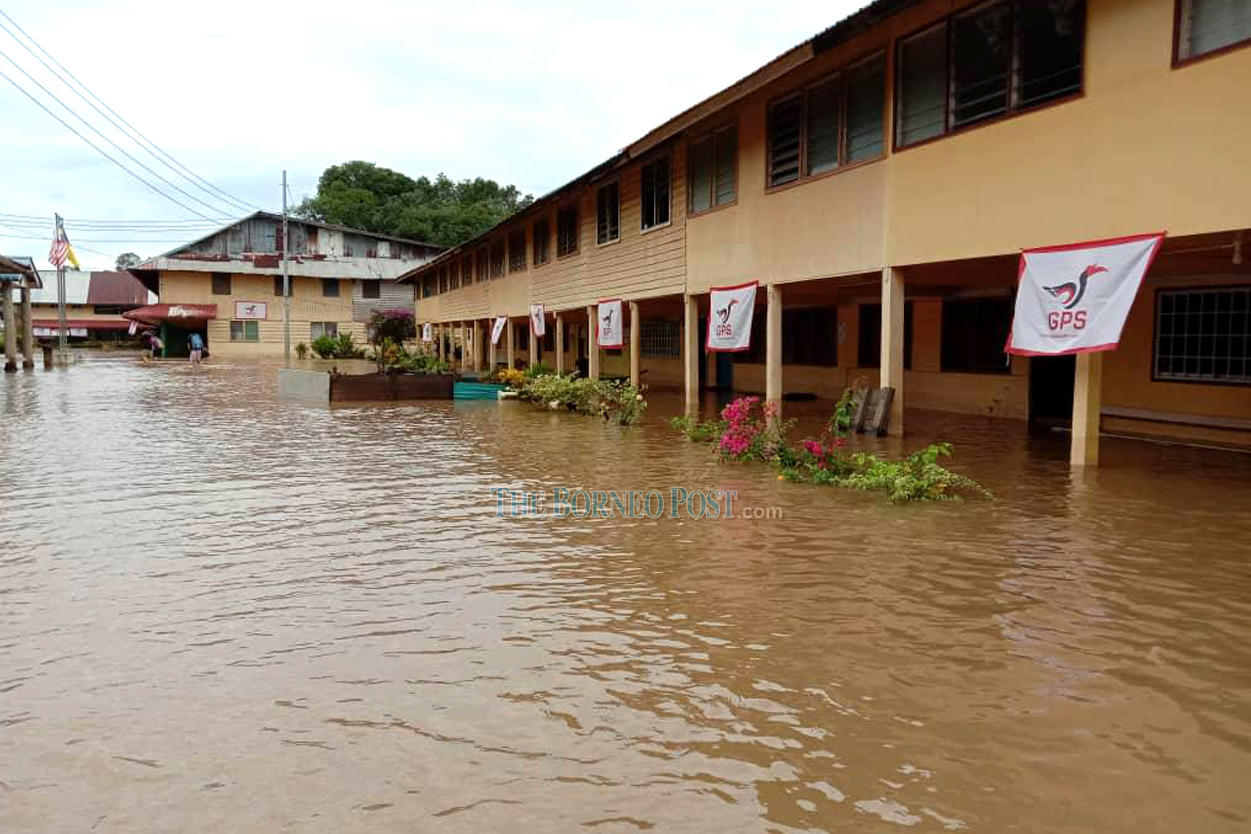