Saturday, October 31
You are at:Home»News»RoS extends deadline for registered societies to hold AGMs until Dec 31 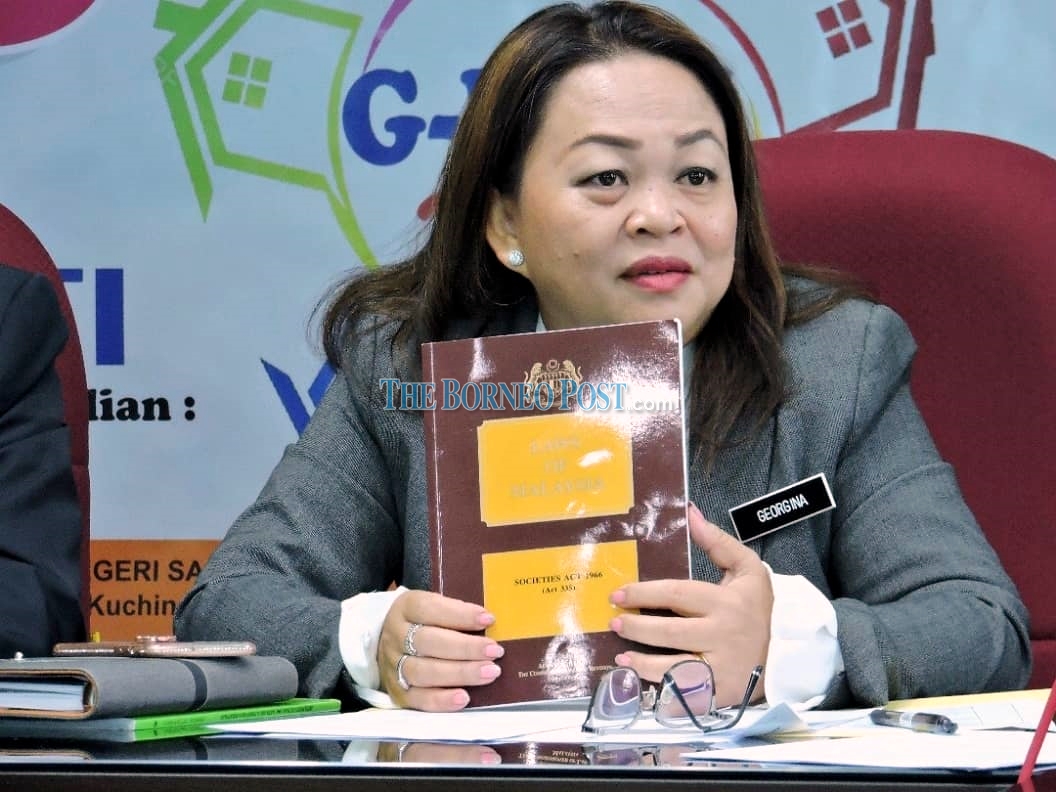 KUCHING (Sept 17): The Registrar of Societies (RoS) has agreed to extend the deadline until Dec 31 to all registered societies — organisations, associations and political parties — to conduct their respective general meetings scheduled for this year.

Director of RoS Sarawak, Georgina Apphia Ngau said this decision was made in a special order issued by the RoS Director General in Putrajaya dated Sept 15.

“We are allowing the registered societies to hold their general meetings latest by Dec 31 this year. This decision was made after taking into account the difficulties faced by the societies while trying to comply with the SOPs (standard operating procedures) for the Recovery Movement Control Order (RMCO).

She also said that under the special order that was issued to all state RoS directors, all societies must submit their annual returns as requited under Section 14(1) of the Societies Act 1966 or Act 335 immediately after the general meeting had taken place.

She assured that no action will be taken against the society for holding the general meeting after the due date, as long as it is held the latest by Dec 31 and the annual report is duly submitted.

“As stated in the special order, the permission (extension of deadline) by the RoS was made in accordance with provisions under Section 3A of the Act 335.

It has been previously reported that all registered societies can hold conferences and general meetings starting July 1 but they must adhere strictly to the SOPs put in place to curb the spread of Covid-19.

The extension of the RMCO until Dec 31 meant that these SOPs still take effect. The registered societies previously could not hold conferences and general meetings since March 18 when the more stringent Movement Control Order (MCO) was enforced until June 30.