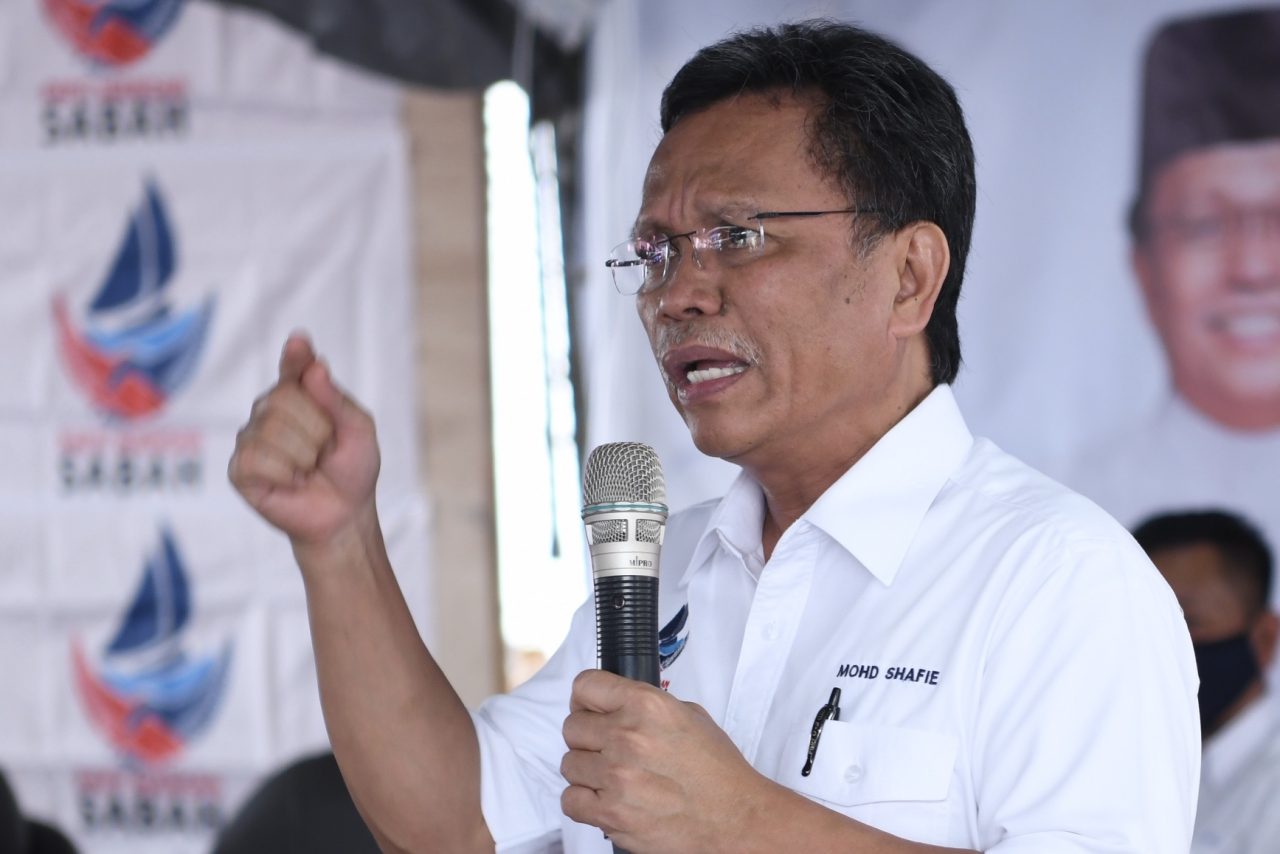 KEPAYAN: The Warisan Plus government, if reinstated, will create a single body to take care of the drainage system in Sabah and solve the flood woes in the Greater Kota Kinabalu area, pledged caretaker Chief Minister Datuk Seri Mohd Shafie Apdal.

Shafie said the flooding issues suffered by the people in areas such as Luyang and Kepayan had not been solved during the decades of the Barisan Nasional government ruling.

“Imagine in Kota Kinabalu alone, there are three departments taking care of the drainage,” he said, adding the past administration had divided the city’s drainage area of responsibilities among the Public Works Department (JKR), Department of Irrigation and Drainage (JPS) and Kota Kinabalu City Hall (DBKK).

“Flooding in Luyang, Foh Sang… I went to visit. When I visited there to look at the flood, I called the drainage department. They said to me, Datuk Seri this is not under our department. It is under DBKK,” he recalled.

“Now, I am going to restructure. There is only one body to take care of the drainage in Sabah,” he announced at the Kapayan Perdana Talk at Kepayan Square here yesterday.