Thursday, October 22
You are at:Home»News»Roads worth RM380 million to be built in Baleh 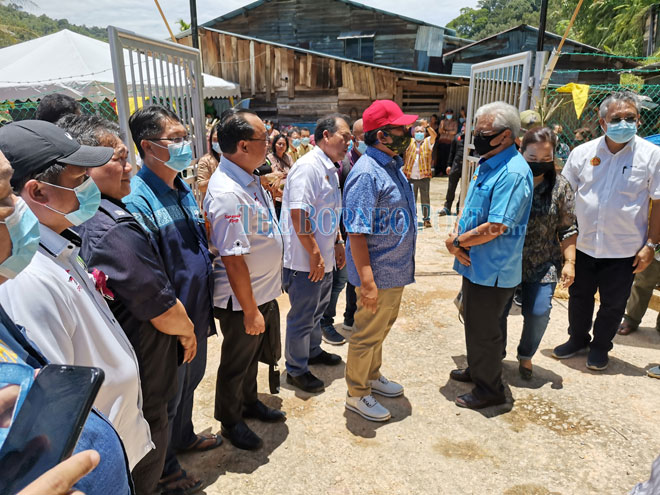 Abdul Latiff announced the two road projects at the ‘leader meets the people’ session at Rumah Layang on Thursday.

He said he was offered a helicopter ride to the function (at Rh Layang) but he turned it down, preferring to use speedboat instead to get the feel of how the locals experience in their everyday life.

“Perikatan Nasional would not become the government of the day if not for the full support of GPS government. The federal government is very thankful for this support.

“In return, we at the ministry give priority to Sarawak MPs when they request for help. This is our way of giving back to Sarawak,” he said.

“Just now, Deputy Chief Minister Tan Sri Datuk Amar Dr James Masing requested for the road projects. That was why I announced two road projects worth RM380 million to be built in Baleh.”

On Masing’s another request to build a 73km road from Nanga Mujong to Tunoh, Abd Latiff said he would consider it later.