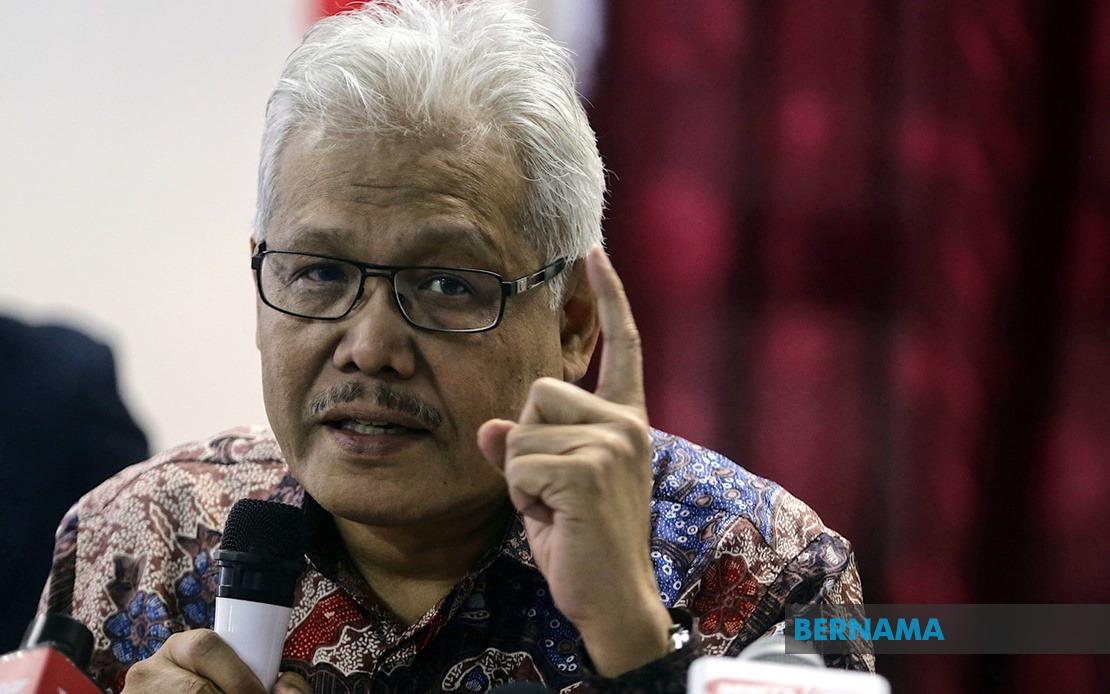 KOTA KINABALU (Sept 20): Claiming it has never approved any “Perikatan Nasional-friendly independents”, the coalition said last night it has however not ruled out accepting independents who win in the Sabah election into its fold.

Its secretary-general Datuk Hamzah Zainuddin dismissed talks of such a sanction, but stopped short of saying they will not be accepting winning assemblymen into the party.

“That is hypothetical — it’s not fair to say that,” he said, when asked to comment on whether the party would accept those candidates claiming to be PN-friendly.

“First of all, we never asked anyone to come up with that kind of tagline to say that they’re friendly with us. The only party we allow to say that is Parti Bersatu Sabah. But because there’re too many independents who claim to be friendly now PBS are our partners instead. It’s very much higher than friendly.

“Those who are actually competing under indie ticket were never given any right to say they’re friendly with us,” he said.

Hamzah, who is also Bersatu secretary general, said that he has asked independent candidates, like Sukau incumbent Datuk Saddi Abdul Rahman, not to use the PN banner in his campaign.

The Sukau seat is being contested by Barisan Nasional’s (BN) Datuk Jafry Ariffin from Umno, an ally of PN, giving way to rumours that Saddi was contesting as PN-friendly as a strategy for PN to gain more seats.

The Gabungan Rakyat Sabah — a loose alliance consisting of PN, Barisan Nasional and PBS — had tried to come to an agreement to encourage straight fights between them and the Warisan government but failed negotiations led to clashes between parties in 17 seats.

Within the alliance, PN and BN are also at odds, with both vying for more seats in order to be able to name the chief minister should they win, giving way to rumours that the “PN-friendly independents” were a deliberate decision to hedge their bets.

Hamzah said that the clashes started when BN placed candidates in seats which were agreed on for PN, naming Paginatan as an example.

“That was beginning of some disenchantment among the leaders. People asked why must BN do that after PN announced much earlier,” he said.

The Home Minister said that more and more clashes started to emerge, some independent and some formerly from various parties like PBS, STAR and Bersatu, and he could not stop them.

“But now we are starting to call them and say the most important thing is the struggle for this state, more than the individual. All of us should accept that. We should calm down, sit down and bear no hard feelings among them and actually come out with a decision who should support one candidate that we feel can win,” he said.

Hamzah said that he was hoping to manage the parties and individuals but declined to comment whether it would come to fruition. – Malay Mail