Thursday, October 22
You are at:Home»Business»Anaysts confident in upcoming Sapura successor 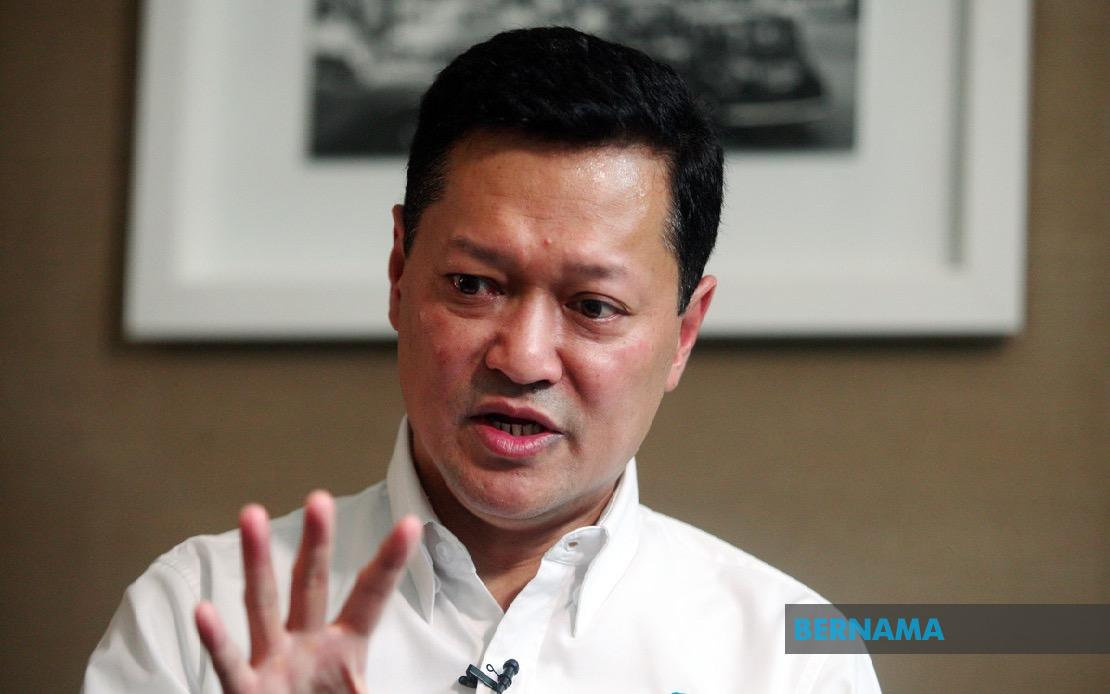 KUCHING: Analysts laud Sapura Energy Bhd (Sapura Energy) for picking Datuk Mohd Anuar Taib as the successor to helm the group as Oil and gas magnate Tan Sri Shahril Shamsuddin will be retiring from Sapura Energy Bhd next year, stepping down as president and group chief executive officer on March 22, 2021, upon turning 60.

Sapura Energy chairman Tan Sri Shamsul Azhar Abbas said in a statement that Shahril built the group from its humble beginnings as a diving contractor, into the global integrated oil and gas company that it is today.

“Under his leadership, Sapura Energy has grown from a domestic-focused player into a renowned global oil and gas company serving the entire upstream value chain.

“This includes becoming a regional independent oil company via SapuraOMV, with net resources in excess of 260MMboe, serving a significant part of Malaysia’s natural gas requirement,” he said.

Meanwhile, Mohd Anuar began his oil and gas career with Sarawak Shell Bhd in 1990, after completing his Bachelor of Science in Engineering (Mechanical) from Case Western Reserve University in the US.

He also holds a Master of Business Administration degree in International Management from RMIT University, Australia. He was appointed independent and non-executive director of Sapura Energy last month.

AmInvestment Bank Bhd (AmInvestment Bank) was taken by surprise by this development as Sapura Energy, which started as a diving contractor, has been a part of the group of companies started by Shahril’s family.

“Also, he did not provide any indication of his retirement during an analyst briefing last Friday. Nevertheless, we are positive on his designated successor, Anuar who comes with a commendable track record of senior working experience and a well-established network with Petronas and Shell,” it explained in a note today.

“However, the group’s huge debt of RM10 billion still needs to be refinanced with 14 banks by December 2020, which could mean additional equity-raising exercise in the pipeline that will translate to massive dilution given the current low share price.”

Even though Sapura Energy registered an improvement in 1HFY21 results, AmInvestment Bank remainrf cautious of potential cost provisions and asset impairments by 4QFY21 given that Petronas has posted a 1HFY20 loss of RM18 billion, together with other oil majors.

“Even though the group is bidding for RM29.4 billion of new jobs with an additional prospective projects worth RM63 billion, the order book could still decline over the next two quarterly as clients are likely to postpone the awards until next year if the current gloomy offshore outlook persists,” it forewarned.

-p1
Meanwhile, Mohd Anuar began his oil and gas career with Sarawak Shell Bhd in 1990, after completing his Bachelor of Science in Engineering (Mechanical) from Case Western Reserve University in the US.