Thursday, October 22
You are at:Home»Business»Global stocks tank on fears of second coronavirus wave 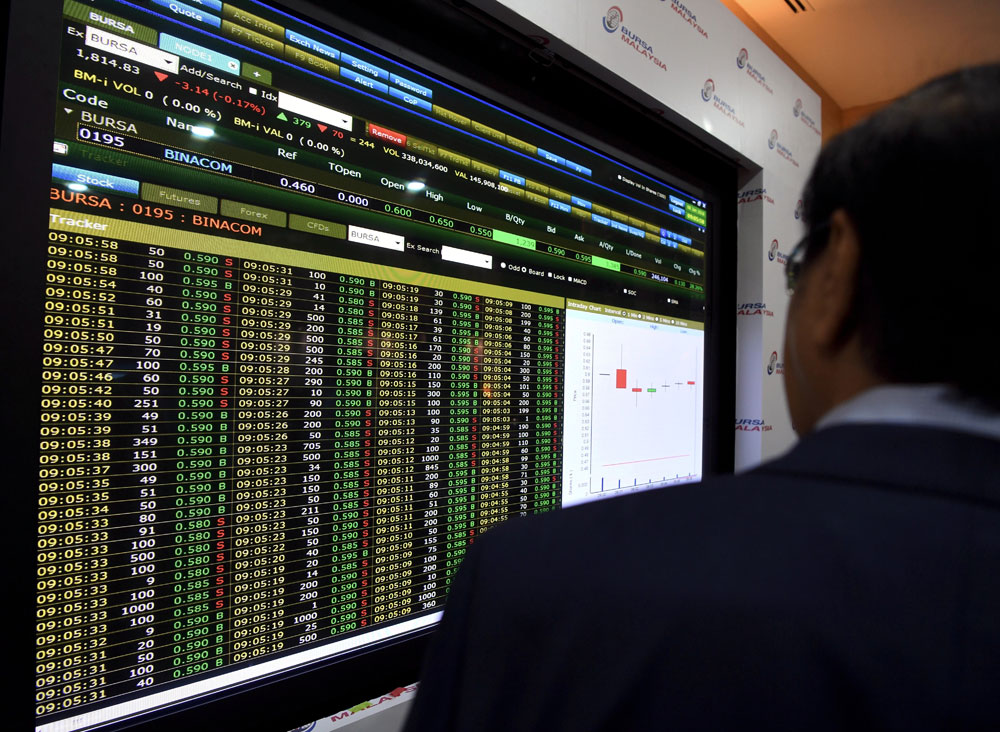 The banking sector was rocked meanwhile by an international media probe that claimed massive sums of allegedly dirty money had flowed for years through some of the world’s largest banks.

On Wall Street, the Dow Jones index joined the selloff, sliding by 2.9 percent in midday trading.

The European single currency fell below $1.18 as dealers headed for the US dollar’s safe haven.

“Virus fears have come back to haunt investors today, as concern rises that the consumer-led recovery is going to falter if lockdowns are re-introduced,” noted Fawad Razaqzada, an analyst at ThinkMarkets.

“Stocks have tanked, the dollar has jumped, and the pound has been pounded,” he added.

Most Asian bourses had already fallen sharply earlier in the day.

Shares in major banks dived after BuzzFeed News and the International Consortium of Investigative Journalists published findings over dirty money allegedly flowing through the banking system.

“Profits from deadly drug wars, fortunes embezzled from developing countries, and hard-earned savings stolen in a Ponzi scheme were all allowed to flow into and out of these financial institutions, despite warnings from the banks’ own employees,” according to the probe.

Banks replied that they have been working for several years with national regulators to address many of the issues raised in the report.

Tokyo – Nikkei 225: Closed for a holiday