Friday, January 21
You are at:Home»News»Crime»Body of shipping crew who fell off vessel found at Kuching Barrage gates 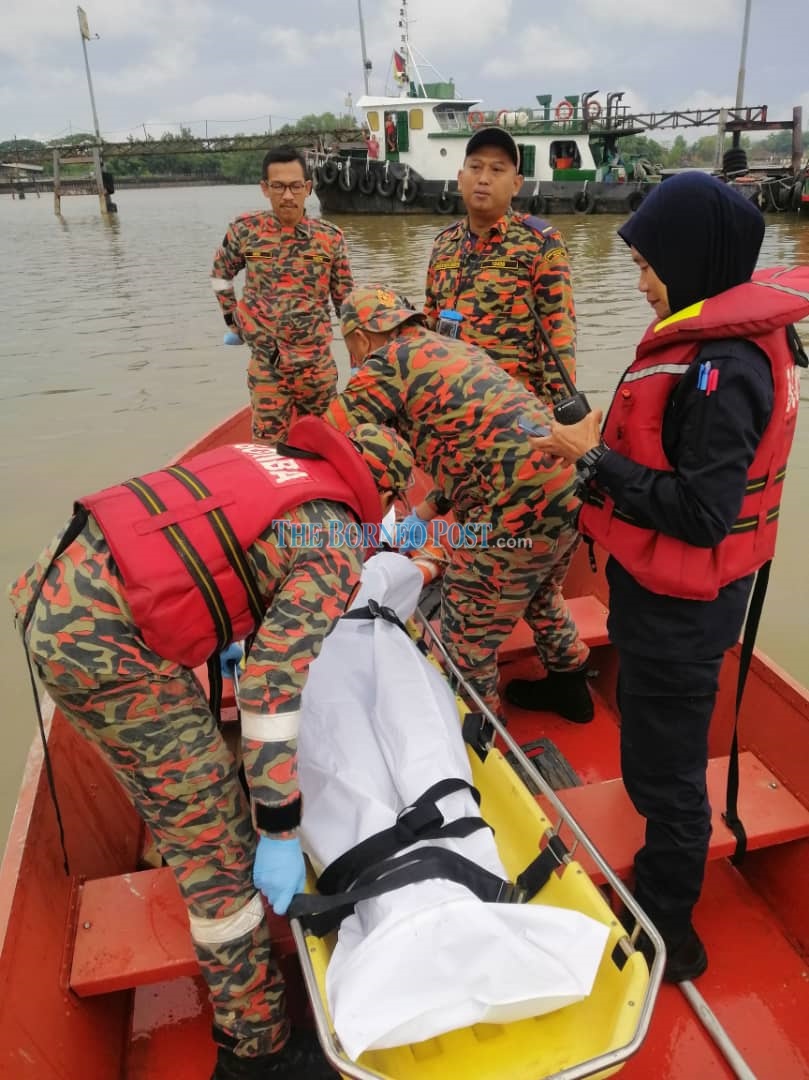 Bomba personnel securing the deceased’s body on a boat after it was found this morning.

KUCHING (Sept 25): The dead body of a shipping crew who fell off his vessel on Sept 23 was found by a member of the public at the Kuching Barrage gates at around 8.40am this morning.

Fire and Rescue Department (Bomba) in a statement said the body had been identified as Santosh Kumar, a 23-year-old from India.

Santosh’s identity was confirmed by a factory supervisor who recognised the deceased.

On Sept 23, the deceased is believed to have slipped from a moving vessel and fell into the Sarawak River near the Isthmus bridge around 3pm.

It was also said that his crew member saw him falling into the river and tried to rescue him by throwing him a lifebuoy.

However, within a few seconds, the deceased was already out of sight of his crew members.

In the last two days, efforts to locate the deceased were carried out by Bomba within a 1.5 kilometre (km) radius from where he was last seen.

Also involved in the operation were the marine police and the Sarawak Rivers Board.

With the discovery of the body, Bomba wrapped up the operation at 9.30am and the body has since been handed over to the police for further action.