Friday, September 24
You are at:Home»News»Sabah»Public transport operators told to operate at half passenger capacity 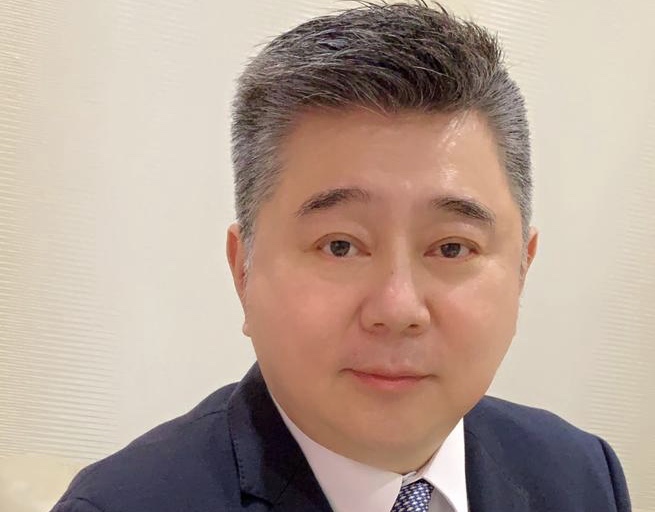 KOTA KINABALU: The operators of all public transport vehicles in Sabah have been told to operate at half passenger capacity as a preventive measure in the wake of the spike in Covid-19 cases in the State.

Sabah Commercial Vehicle Licensing Board (CVLB) chairman Dato’ Chin Kim Hiung on Friday said this when asked to comment on the recent surge in the number of Covid-19 cases in Sabah.

“To curb the spread of the disease and in the interest of public safety, Sabah CVLB has advised public transport in the State to limit their passenger capacity to half,” he added.

Meanwhile, Chin said all inter-district public transport has been instructed to temporarily halt operations following the government’s ban on inter-district travel in Sabah from midnight of Oct 3 to Oct 16.