Wednesday, January 26
You are at:Home»News»Seven individuals rescued after being stranded in forest in Bau 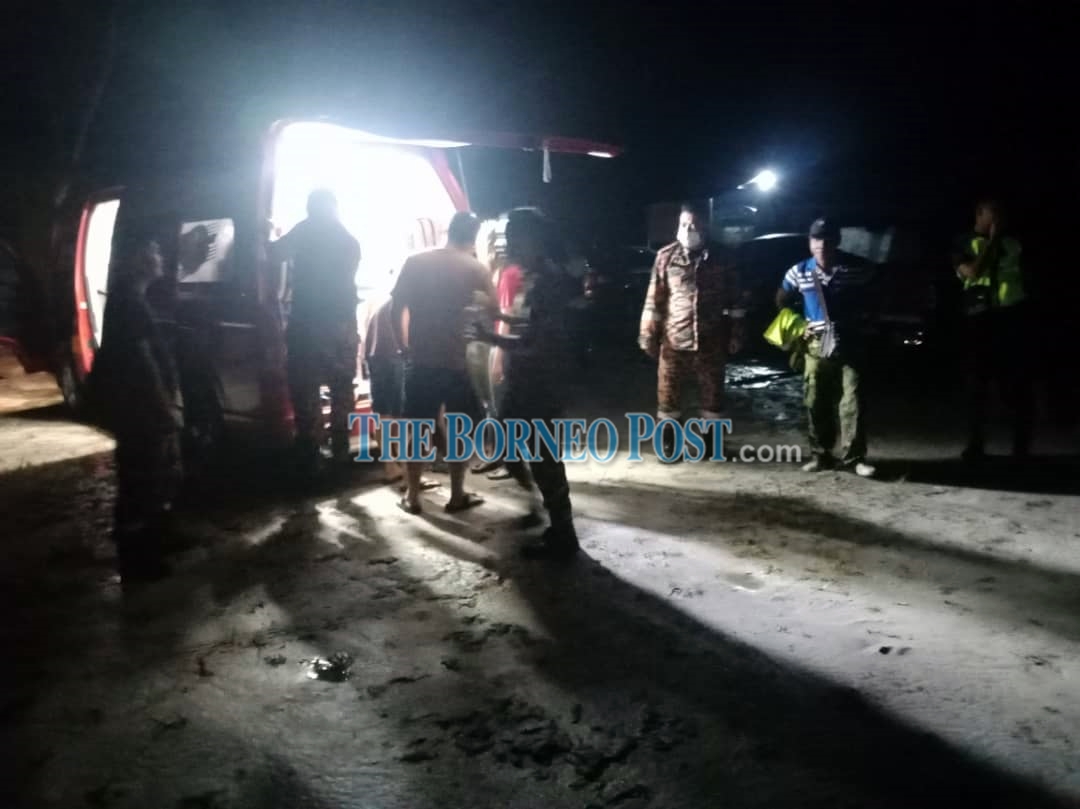 The victims were attended by the Bomba personnel after being rescued last night.

KUCHING (Oct 5): Seven individuals, including three senior citizens were rescued after they were stranded in the forest at Adis Buan Resort, Kampung Segong in Bau yesterday.

A spokesperson from the Sarawak Fire and Rescue Department (Bomba) operations centre said the victims, comprising four men and three women aged between 20 and 65 years old, were stranded while they were having their leisure activities in the area.

He added that Bomba received a call from the resort at around 6.17pm and despatched their personnel to the location.

“According to the witnesses, all of the victims went into the resort’s jungle for leisure activities.

“The resort contacted Bomba for help after they did return from the jungle in the evening,” he said in a statement today.

The Bomba spokesperson said the victims were found at around 9.30pm last night.

“All of the victims rescued did not suffer any injuries, except exhaustion,” he added.

He said the operation ended at 1.02am today.