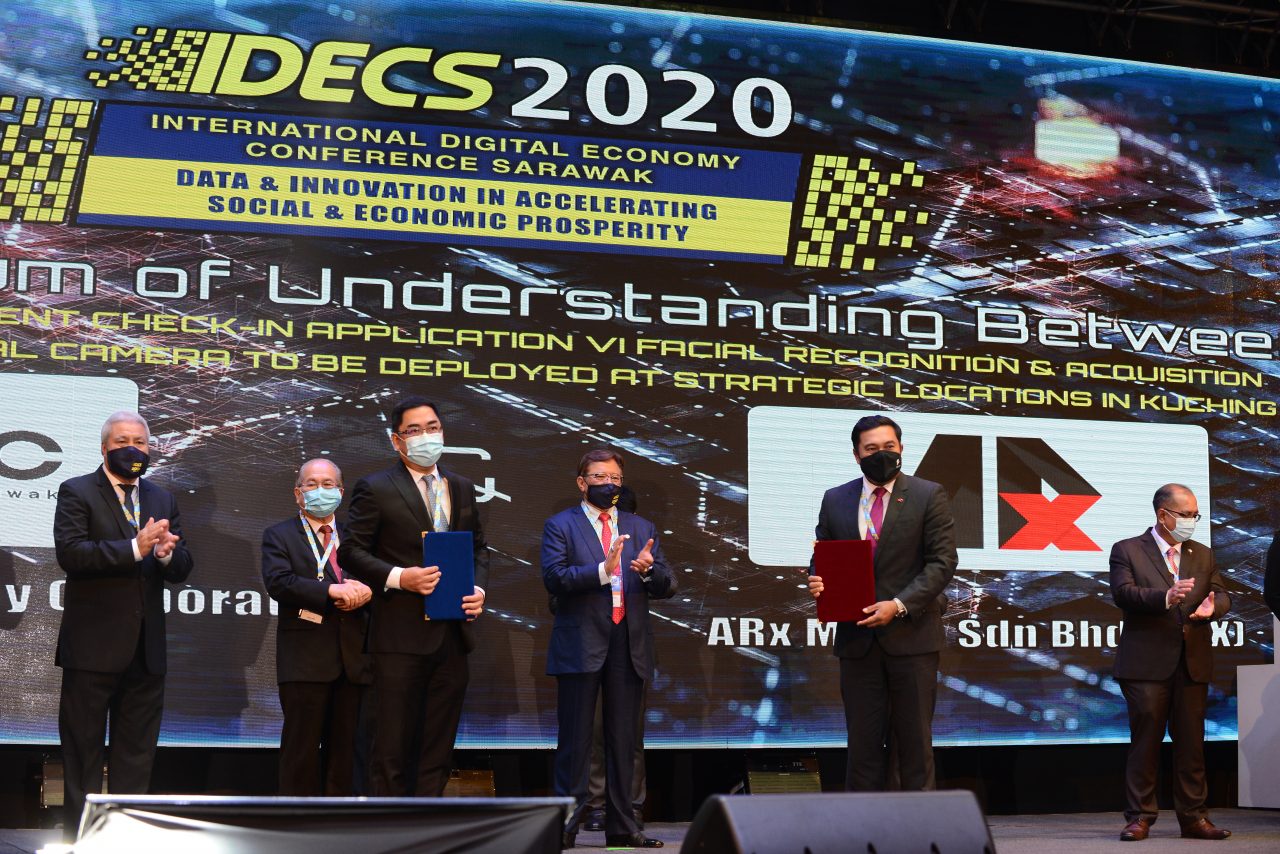 These collaborations are aimed to further improve and expand the 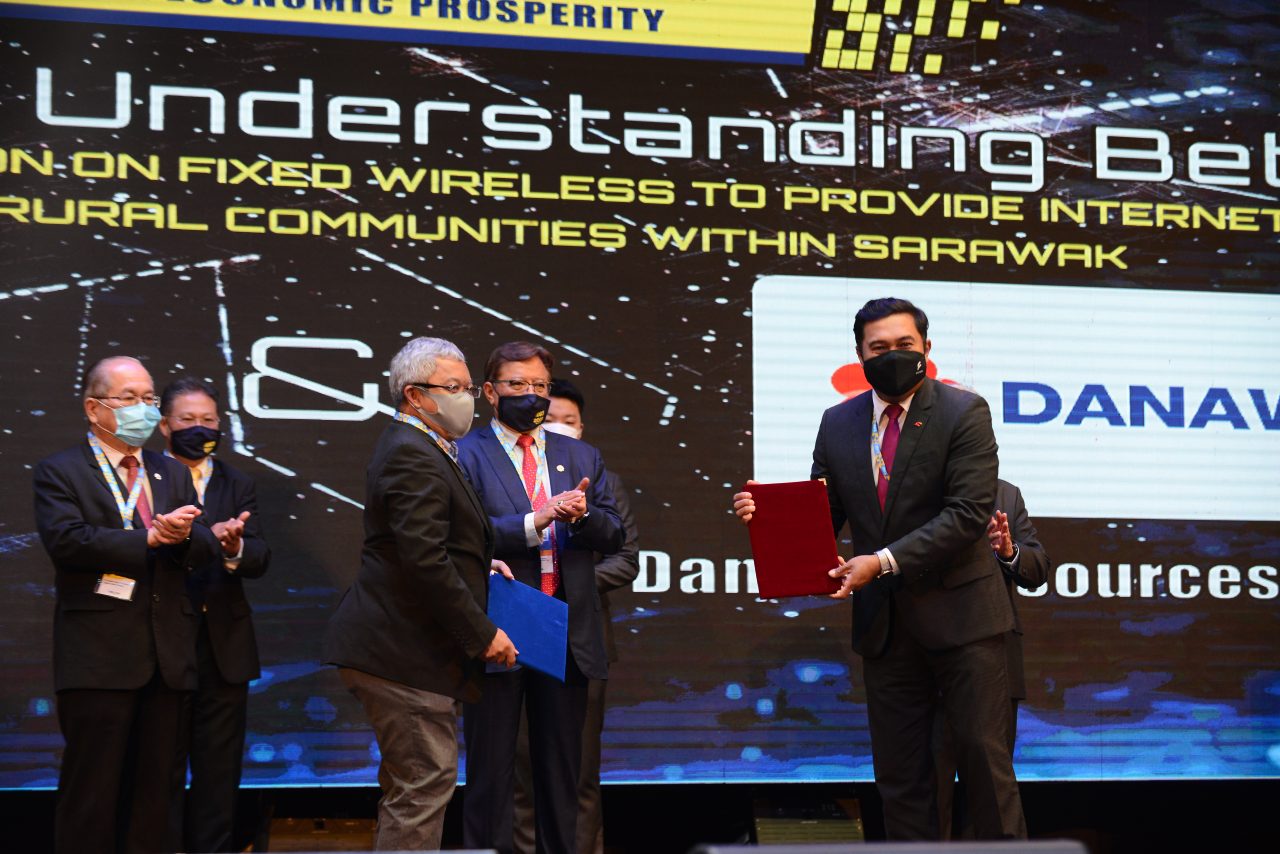 implementation of wired and wireless internet services in the Sarawak, in support of the State Government’s vision for Sarawak where all sections of society would enjoy the benefits of digital connectivity.

“This is the way forward for Sarawak’s telecommunications ecosystem where the industry players will work together and collectively draw on each other’s strengths for the greater good of the state and its people,” Sacofa managing director Zaid Zaini remarked.

“Sarawak with its large geographical area and low population density presents a challenging environment for rollout of telecommunications services.

“As homegrown Sarawak-based industry players, we are coming together to collaborate on improving the facilities and services as well as avoid duplication of resources.

“Sacofa has always been focused on delivering on the Sarawak Government’s agenda, especially on the backbone of the Digital Economy as envisioned by the Chief Minister, Datuk Patinggi Abang Johari Tun Openg.

“With the establishment of these strategic collaborations, we are more dedicated than ever to improving Sarawak’s telecommunications industry.”

These cables will provide new and alternative routings into the global market and allow access to PPTel’s Tier 4 Data Centre located Kuching, expected to launch in 2021.

This local presence will reduce delays (latency) in the network, providing an attractive Edge location for application providers to host services.

With this infrastructure, PPTel aims to become an alternative hub to existing hubs in the region (such as Singapore and Hong Kong) with all the benefits of Sarawak’s green energy and available space.

PPTel is already offering secure IP Transit services to meet the current surge in demand for data seen from retail and enterprise customers, and is ready for the expected growth over the coming decade.

These services will be accessible throughout Sarawak in collaboration with Sarawak Energy Bhd’s terrestrial fibre infrastructure.

“Danawa believes that the inked MOU will further expedite and smoothen the roll out of high-speed internet broadband network throughout remote areas of the state that shall benefit the rural community significantly,” Danawa managing director Abdul Rahman Sepawie said.

“In return, this will complement the State Government’s agenda in digitalising the state’s economy and thus bringing the rural community closer to the world.”