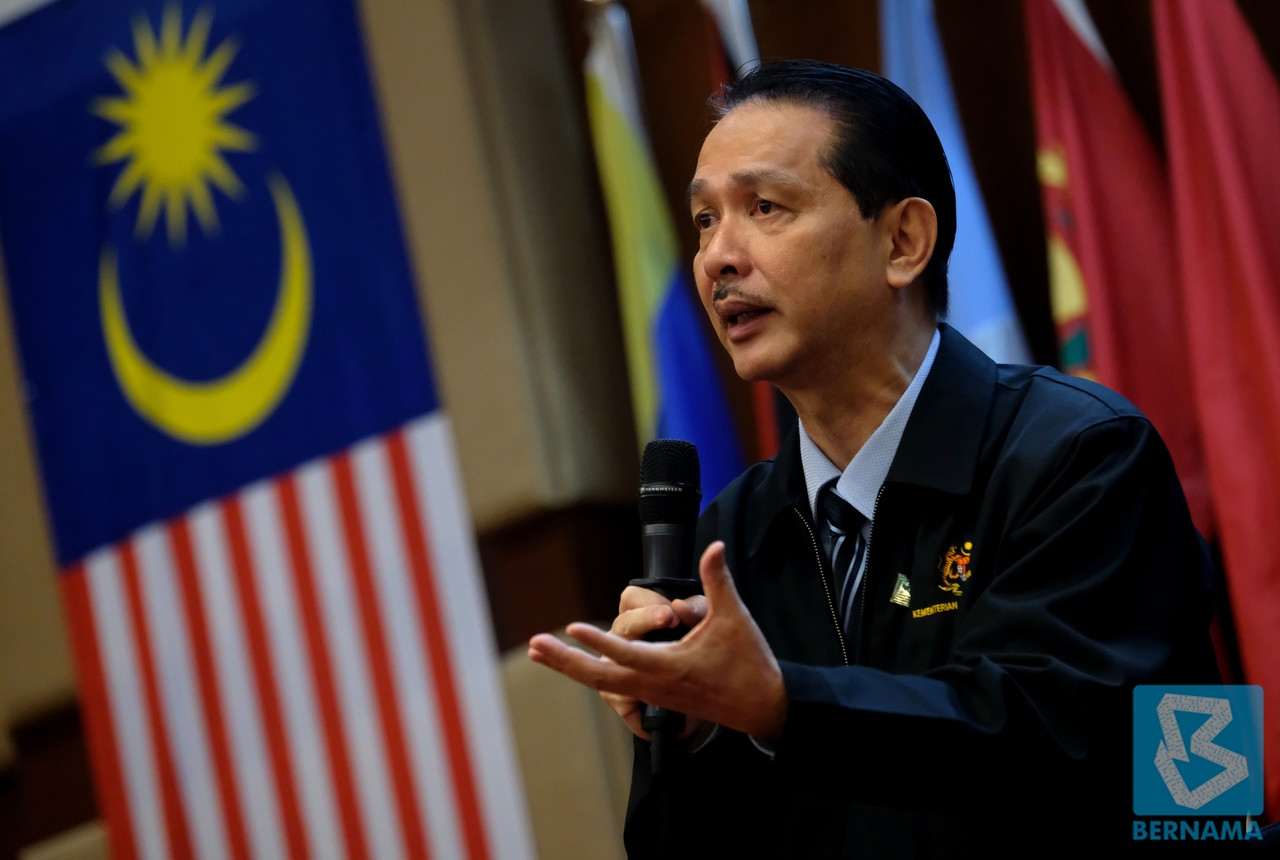 He said the number of active cases also rose to 5,039, while two fatalities were reported to take the death toll to 159.

Of the 563 cases, only one was imported involving a Malaysian returning from Indonesia.

He said that although Sabah continued to record the highest number of daily cases with 291, Penang reported the biggest increase, with 141 cases involving the Remand Prison Cluster.

Of the 562 local transmission cases, 498 involved Malaysians while 68 were foreigners.

“Of the 562 cases, 10 were returnees from Sabah, bringing the number of cases with a travel history to the state since Sept 20 to 363,” he said.

There were also 109 recoveries, taking the cumulative total recoveries to 11,022 cases or 67.9 per cent of the total number of cases.

He said the two fatalities today involved two women in Sabah, one a Malaysian and the other a foreigner.