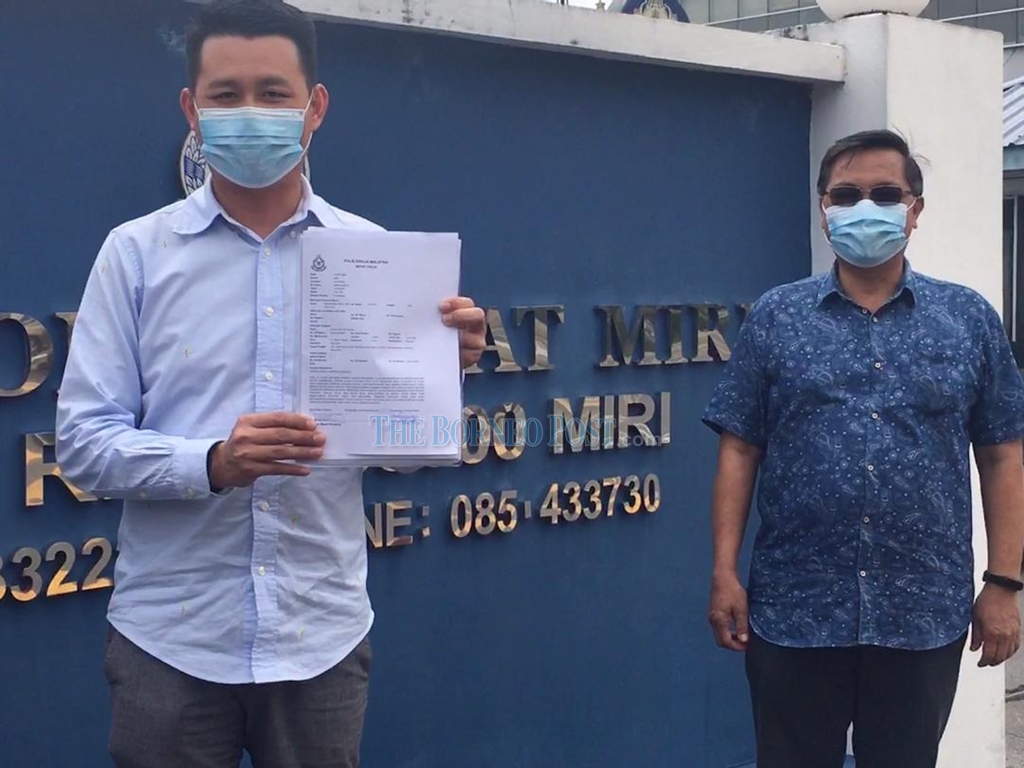 MIRI (Oct 15): Pakatan Harapan (PH) Sarawak secretary Senator Alan Ling has lodged a police report against a fake account in the WeChat messaging application which uses his photos and name to impersonate him.

“This is a serious criminal offense and warranting civil suit by me, I will pursue civil action, if their identity could be identified by the police,” said Ling when met after lodging the report at Miri Central Police Station here today.

“The photos used were old photos taken four years ago and I believe those photos were extracted from my Facebook account,” said Ling.

“I am worried that the public may be misled, deceived and thus my purpose of this report besides asking for investigation to protect my reputation. It is also to caution the public of this act which is getting common and they have to verify and exercise wisdom when it comes to online chatting or networking,” he added.

Ling, who is also Democratic Action Party (DAP) Sarawak secretary, said there was a growing trend of unscrupulous people abusing social media to defame and deceive the people.