Thursday, October 22
You are at:Home»News»Sabah»Public advised to stay home during EMCO in Lahad Datu 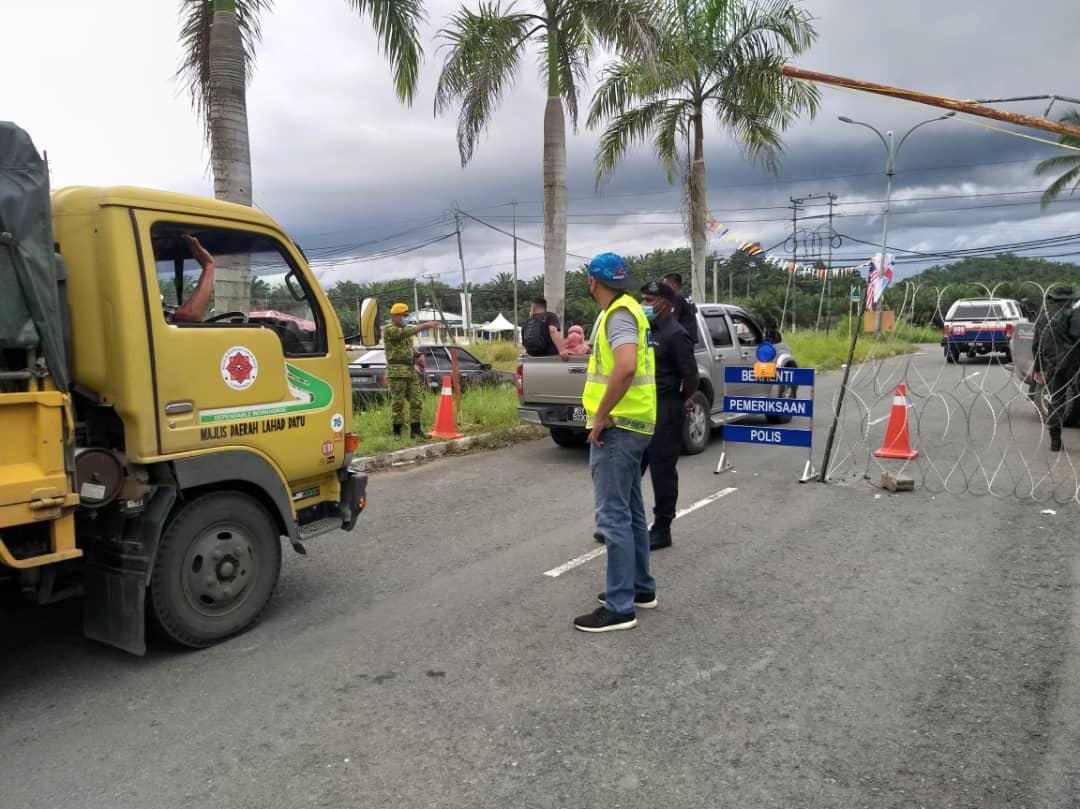 LAHAD DATU: The public here are advised to stay at home and only come out if they need to buy essentials or in emergency state.

District Police Chief, ACP Nasri Mansor issued this reminder due to the spike of Covid-19 cases in the district, which recorded 486 cases as of October 13.

Nasri said it is better for the public to stay at home as Covid-19 has been detected in many localities and can be contagious.

“It is hoped that the public could fully comply with the Standard Operating Procedure (SOP) and stay at home in order to reduce the spread of Covid-19,” he added.

Through a survey conducted, The Borneo Post found that no movement has been allowed in the two localities which recorded the highest cases in the district.

The writer, who lives in Taman Khazanah Indah reported that they have received distribution of Food Basket on Tuesday and underwent Covid-19 swab screening test which involved all family members, yesterday (Wednesday).

It was understood that a temporary clinic has also been set up in the surau here for early treatment in case the people need health assistance.

Previous Article24 fined RM1,000 each for breaching SOP
Next Article Samaiden debuts on Bursa with 108.3 per cent premium