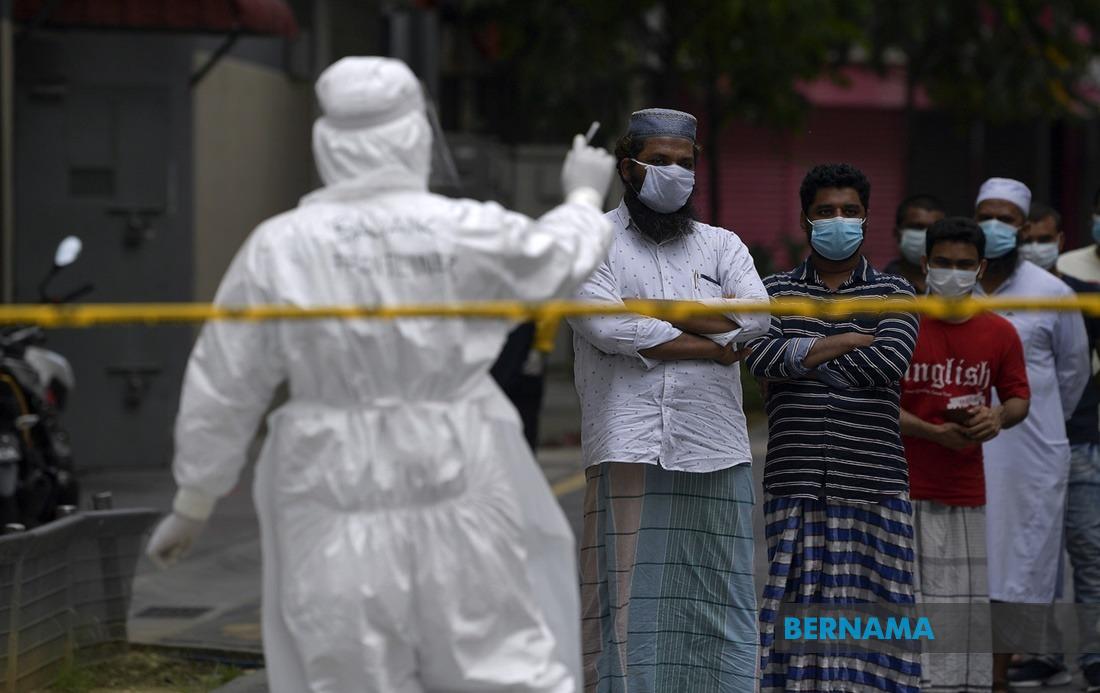 LABUAN (Oct 16): The Labuan Health Department is identifying densely populated communities on the island for unrecorded Covid-19 positive cases following the emergence of the Saguking cluster.

The Saguking cluster emerged on Thursday (Oct 15) with five new cases bringing the total number of active clusters on the duty-free-island, here, to three as of Friday.

The existing Bah Bangat and Bah Bundle clusters had 11 and nine cases, respectively.

The new five cases in Kg Saguking, which is occupied by documented and undocumented Filipino migrants, were detected by the department teams three days ago via health screenings conducted in the village.

“We are on the lookout for unscreened individuals who are possibly Covid-19 positive, it is a difficult task, but it must be accomplished,” department director Dr Ismuni Bohari told Bernama.

Labuan had recorded a daily increase of cases over the last one week, bringing the tally to 92 cases as of Thursday.

Ismuni said 13,462 samples had so far been taken from returnees to Sabah since Sept 26, and over 11,000 results had been released thus far, while the rest (more than 2, 000 samples) were still pending.

“We have stationed two teams at Kg Saguking where a new cluster has emerged on Thursday to strictly monitor the spread,” he said.

The government had placed Labuan under the Conditional Movement Control Order (CMCO) from Oct 17-30.

Nevertheless, all economic activities including manufacturing were still allowed in Labuan. – Bernama