Tuesday, November 24
You are at:Home»News»Nation»Sabah MPs begin quarantine in KL 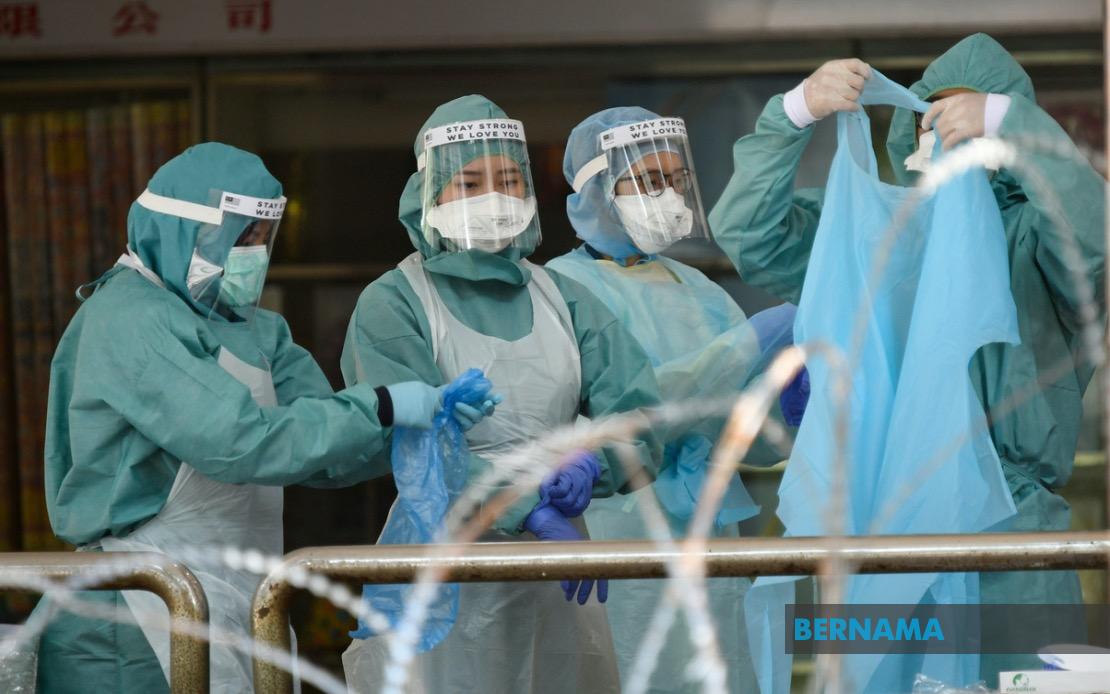 KUALA LUMPUR (Oct 16): Several lawmakers from Sabah began observing quarantine in the federal capital to enable them to attend the third meeting of the third session of the 14th Parliament which is scheduled to take place from Nov 2 to Dec 15.

They need to undergo the Covid-19 test upon arrival at the Kuala Lumpur International Airport (KLIA), wear the surveillance bracelet and then undergo a 14-day quarantine, as required by the Ministry of Health (MOH).

All MPs arriving from Sabah can choose to undergo quarantine either at their own residence or a hotel provided by the National Disaster Management Agency (NADMA).

Kota Kinabalu MP Chan Foong Hin said he arrived at KLIA at about 8 pm yesterday and was asked to fill in the relevant forms before undergoing a swab test.

“Since I chose to be quarantined at the hotel provided by NADMA, all transportation matters are managed by them and even our luggage is sanitised before being brought into the vehicle,” he said, praising the smooth running of the process.

Kota Belud MP Isnaraissah Munirah Majilis, who boarded the same flight as Chan, said she also opted for quarantine at a hotel provided by NADMA and will undergo quarantine until Oct 28.

“If I want to return to Sabah (during Parliament sitting), I have to undergo the same process (swab test and quarantine) before I can attend the Dewan Rakyat again,” she said.

Meanwhile, Beaufort MP Datuk Azizah Mohd Dun, who would take a flight tomorrow night from Kota Kinabalu, said she would undergo quarantine at her home.

According to Dewan Rakyat secretary Nizam Mydin Bacha Mydin in a letter dated Oct 9, on the 13th day, a second test must be conducted at any government health facilities or private clinics and if the results were negative, the MP would need to bring the results of the test to the nearest health district office in order to obtain a quarantine release order and the surveillance bracelet would be removed,

If the results are positive, the MP will be referred to a hospital for further treatment, it said. – Bernama