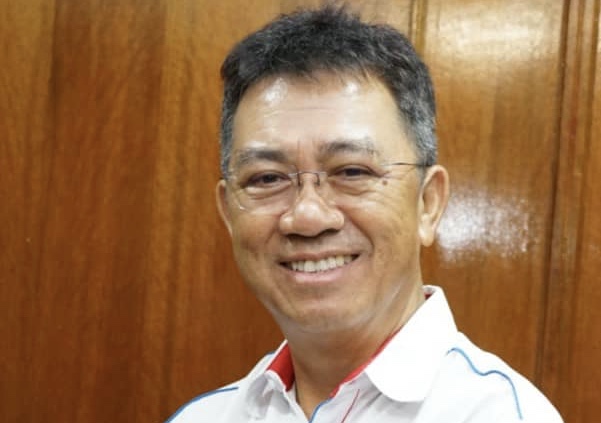 KOTA KINABALU: There are some enforcement authorities that are still unaware that the State Government has permitted all activities relating to the economy, industry and business sectors in Sabah, said Deputy Chief Minister  Datuk Dr Joachim Gunsalam.

He said the state’s industry players informed him about the matter during a briefing with them yesterday.
In this regard, Joachim, who is also the Industrial Development Minister, said that he had informed the relevant local authorities regarding the aforementioned development.
“The Government has announced that all activities relating to the economy, industry and business sectors have been permitted throughout the Conditional Movement Control Order (CMCO) period, with adherence to the standard operating procedures (SOPs) set out by the National Security Council.
“The localities which have implemented the Enhanced Movement Control Order (EMCO) will be exempted from this SOP,” he said in a statement.
This means that economic sectors such as  manufacturing, construction, agriculture, fisheries, plantations, property development, logistics, retail, services and so on would be permitted throughout the CMCO period except for activities such as  night markets, farmer’s markets and Tamu markets, entertainment centres and premises, entertainment clubs such as night clubs, pubs, cinemas and gambling activities, as well as massage parlours, reflexology centres, facial centres, manicure and pedicure centres.
Joachim had also expressed his gratitude towards the commitment given by the industry players in assisting the state in combatting the Covid-19 pandemic as well as for their compliance to the SOPs set out by the MKN.