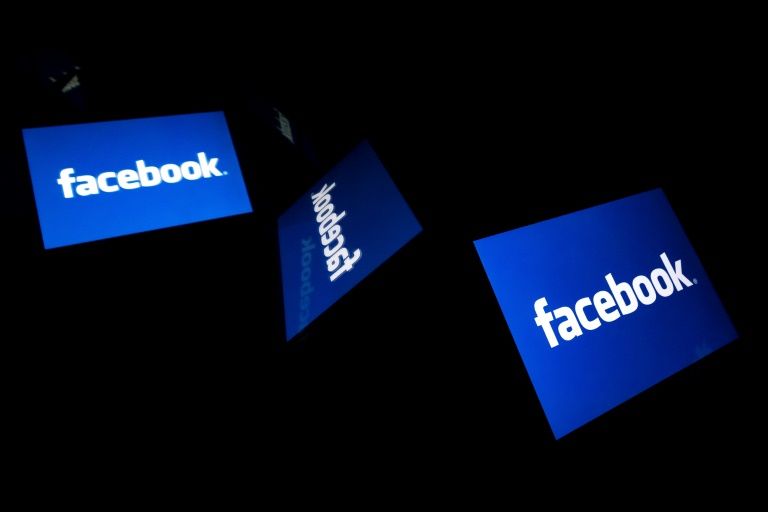 Facebook, which handles more than 20 billion translations daily, said it hopes its new machine learning system will deliver more accurate results by translating any of 100 language pairs without relying on English. – AFP photo

Facebook on Monday unveiled software based on machine learning which the company said was the first to be able to translate from any of 100 languages without relying on English.

The open-source artificial intelligence software was created to help the massive social network deliver content better in 160 languages to its more than two billion users around the world.

“This milestone is a culmination of years of Facebook AI’s foundational work in machine translation,” research assistant Angela Fan said in a blog post.

Fan said the new model is more accurate than other systems because it does not rely on English as an intermediary translation step.

“When translating, say, Chinese to French, most English-centric multilingual models train on Chinese to English and English to French, because English training data is the most widely available,” Fan wrote.

“Our model directly trains on Chinese to French data to better preserve meaning. It outperforms English-centric systems by 10 points on the widely used BLEU metric for evaluating machine translations.”

Facebook said it already handles an average of 20 billion translations every day on its news feed, and that it hopes the new system will deliver better results.

“Breaking language barriers through machine translation is one of the most important ways to bring people together, provide authoritative information on Covid-19, and keep them safe from harmful content,” Fan said. – AFP