Friday, July 30
You are at:Home»News»Nation»BN still with Muhyiddin as PM, says Umno leader as coalition reps meet in Kuala Lumpur 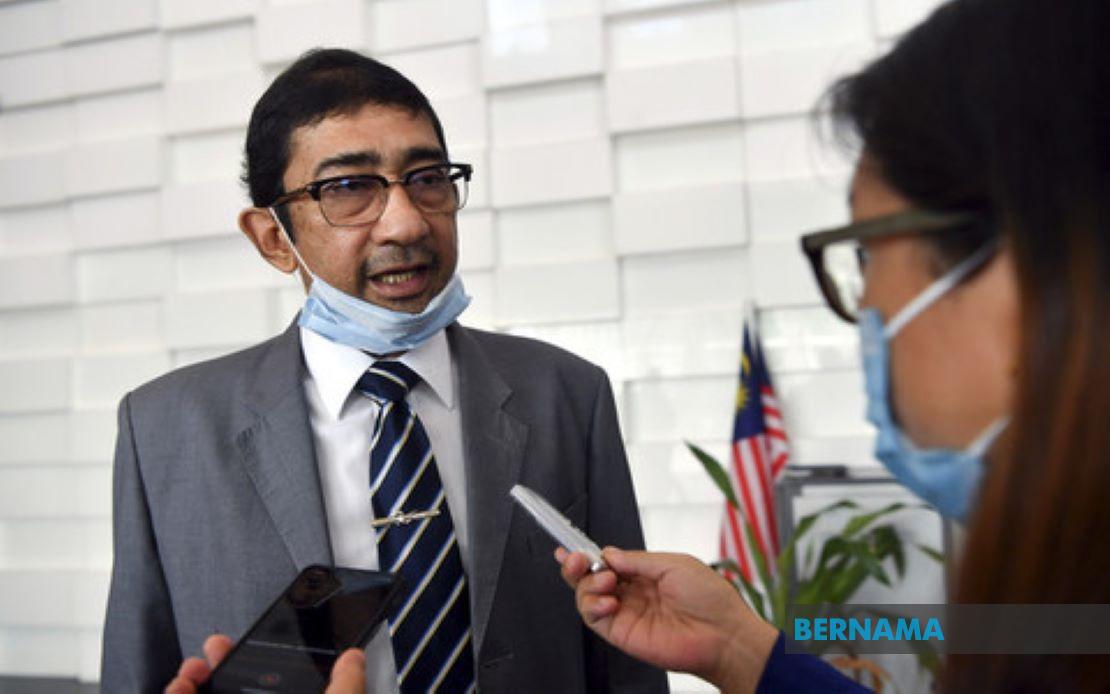 KUCHING (Oct 26): An Umno leader today said Barisan Nasional is still backing Tan Sri Muhyiddin Yassin as prime minister even as an emergency meeting was convened in Kuala Lumpur this afternoon for the coalition’s parliamentarians.

Deputy Communications and Multimedia Minister Zahidi Zainul Abidin told Malaysiakini when he arrived for the meeting at Menara Dato Onn that they would discuss Muhyiddin’s failed proposal to declare an emergency and how to help the people affected by the surge in Covid-19 cases.

“We are having a meeting about the situation, the declaration (of emergency which was rejected by the Yang di-Pertuan Agong) and what is the opinion (of BN),” he said in the report.

Muhyiddin had reportedly sought the emergency due to the pandemic but the king, after a meeting with the Malay rulers, decided that there was no need for it as he felt that the present government had managed to tackle the Covid-19 pandemic well and effectively.

Zahidi, who is Padang Besar MP, pointed out that Umno would heed the king’s advice not to stir up political turmoil at this time, and continue to support Muhyiddin.

“Yes, we are still with Muhyiddin,” he told Malaysiakini.

Zahidi also said he disagreed with Umno supreme council member Mohd Puad Zarkashi’s call for Muhyiddin to resign after his proposal to declare a state of emergency was rejected.

“(We) heard what the king said, so no political agenda,” he said.

In a statement on the king’s decision on the proposed emergency yesterday, the Comptroller of the Royal Household of Istana Negara, Datuk Ahmad Fadil Shamuddin, said the king reminded politicians to immediately stop the politicking which could destabilise the country.