Sunday, November 29
You are at:Home»News»Family of student from Sibu found murdered in Taiwan to fly over for funeral 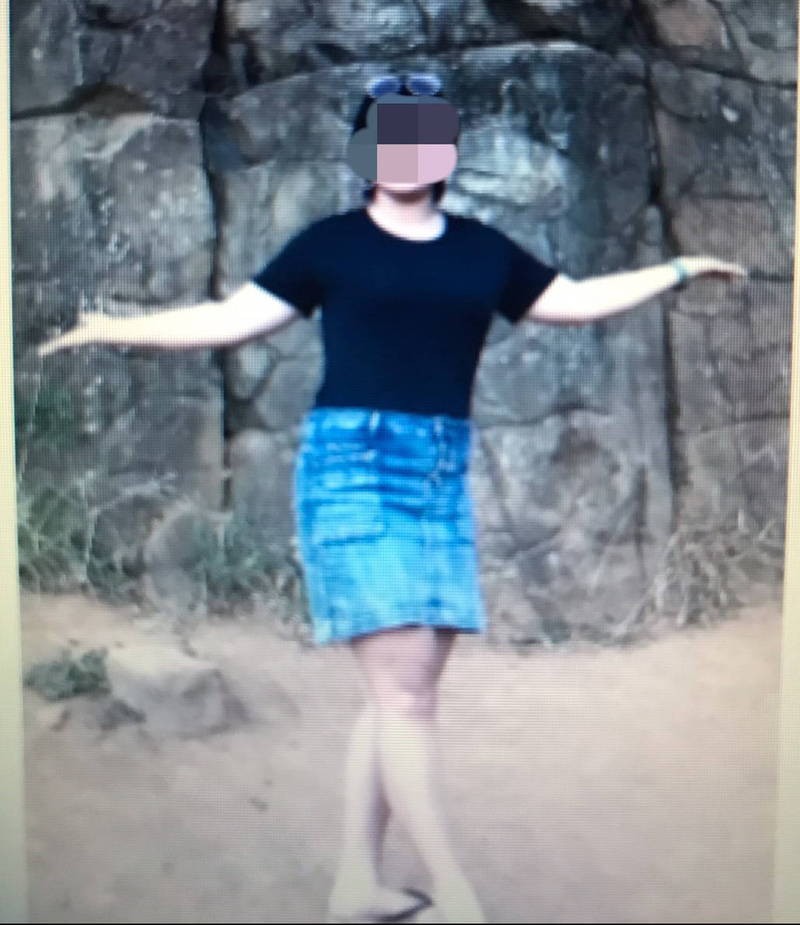 Taiwanese media have reported that the prime suspect in the murder was apprehended by the police and subsequently confessed to strangling her to death and disposing of her body.

Chung’s family members are expected to fly over to Taiwan tomorrow for her funeral arrangement.

Chairman of Taiwan Graduates Association, Sibu Branch Lawrence Tiong said the family members are expected to fly to Kuching later this afternoon for a connecting flight to Kuala Lumpur to apply for their visas.

“Members of our association in Kuching and Kuala Lumpur are already on standby to offer the family members all the necessary help for their somber trip to Taiwan,’ he said.

‘A bright future awaited her but it was very sad and unfortunate that her life, full of hope and dreams, was abruptly cut short,” he added.

Chung studied at MPI from 2014 to 2017 during her three-year diploma course.

After completing her diploma, she was transferred to study at Chang Jung Christian University in Tainan for a three-year Business Management degree course.

The two institutions had signed a sisterhood pact and after students finished their courses at MPI, they would be transferred to study at the Chang Jung Christian University.

In August last year, Chung returned to Sibu to give a study talk on her life at the University.

She also shared with the current MPI students on her experience in Taiwan and how the friendly, hospitable and down-to-earth personality of the people of Tainan lured her to pick Tainan as her university choice.

Hii said this year was supposed to be Chung’s final semester and it was very sad that her bright life was suddenly taken away from her.

Two years ago, Hii said he also led a group of MPI students to visit the University.

‘Chung was there to welcome us and she also willingly brought us around Tainan, visiting the famous sites and also enjoying the breathtaking scenery. All those remain memories now.”

Meanwhile, family members of Chung had gone to the police station this morning to apply for the permit to fly to Kuala Lumpur.